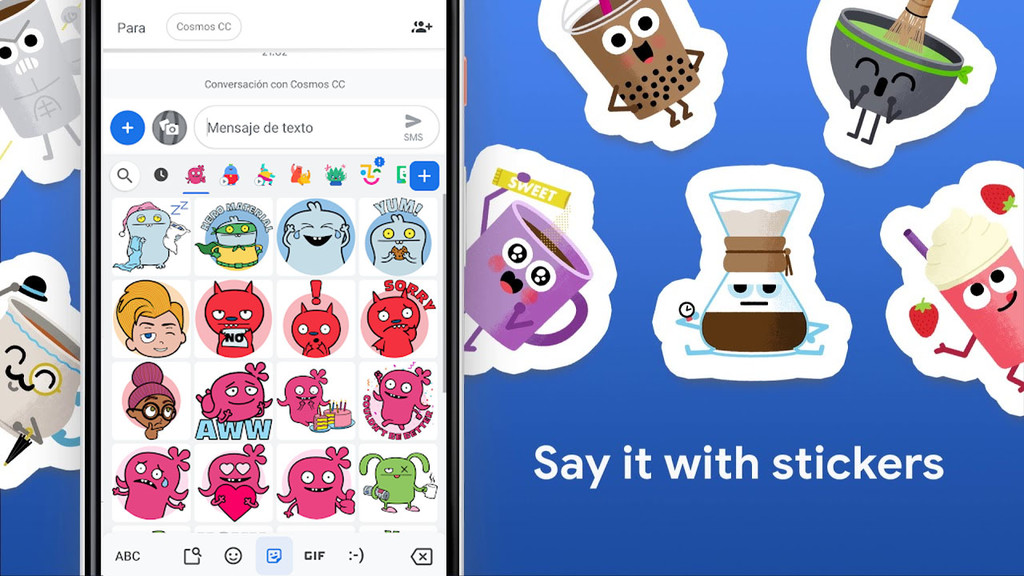 The keyboard of Google for devices Android is upgrading to the release 8.4 and, in turn, has begun to activate in a staggered manner a few updates.

In this new version of Gboard found changes in your interface, and finally the possibility of export and import our personal dictionary. 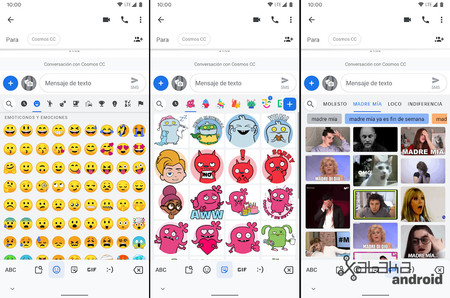 in order To facilitate the search emojis, GIFS and stickers, Gboard has lengthened his keyboard multimedia resources. This shows on the screen more items, thus reducing the number of movements. 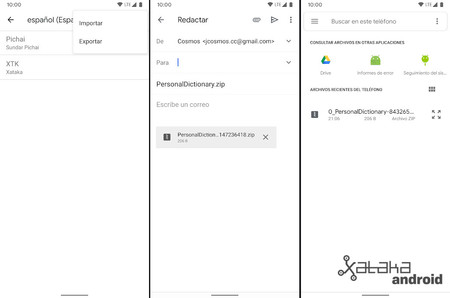 Now we can export and import our own personal dictionary. The file created ZIP can be shared from any communication application compatible with that file format.

How to customize the keyboard Gboard in Android 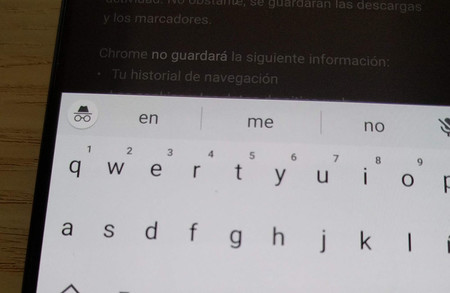 The latest novelty to be found in Chrome, when you use your incognito mode now Gboard will show us the incognito icon on its tool button.

The beta of Gboard is updated to include a clipboard manager

–
The news Gboard 8.4, new features: keyboard-multimedia resource over high, export and import dictionaries and more was originally published in Xataka Android by Cosmos .