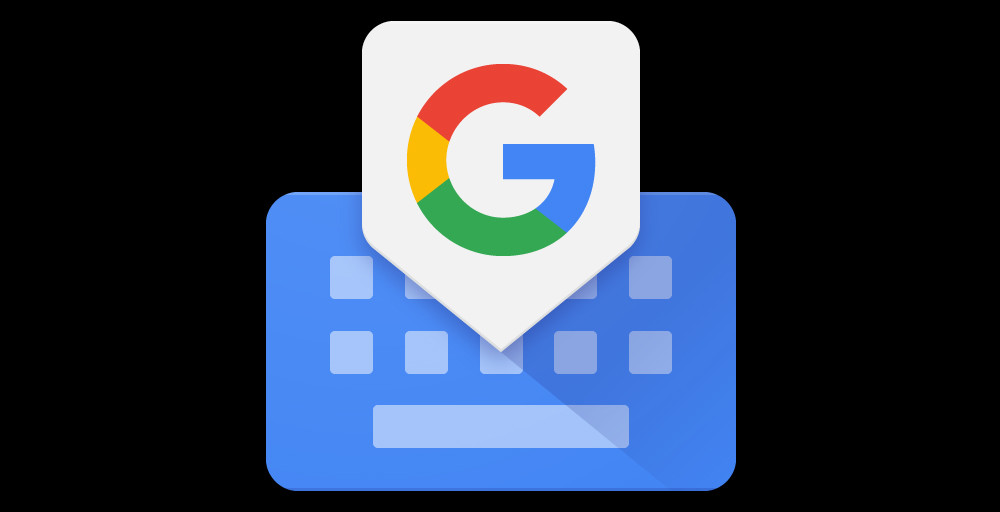 If this morning we saw how Google was launching in Europe a version castrated his Assistant to add support to the comandoz voice in the devices without Google Search we now see that the keyboard Gboard is preparing to integrate its own dictation voice.

Currently Gboard supports the application of Google to withstand the dictation by voice. When we go into the keyboard Settings, and access to the Dictation voice the keyboard we jump to the voice settings of Google Search. But that has begun to change.

Gboard has begun to try your own dictation by voice to work on devices without the implementation of Google. Now would be the keyboard which will integrate the voice recognition offline, allowing you to download the language set from the app itself the keyboard, from the Settings > Dictation voice.

How to use the dictation by voice on Android

at The time of activating recognition by voice offline Google informs us the download size of the language and warns us our dictation will not be sent to their servers or saved. 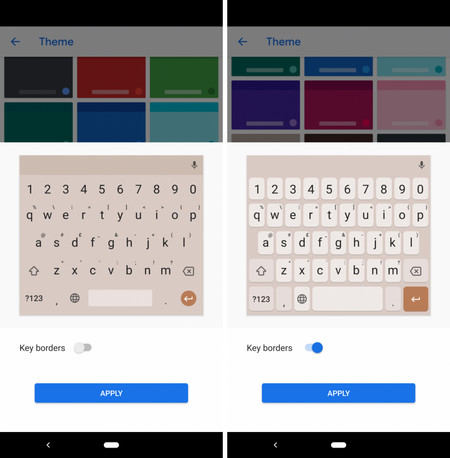 Another innovation that is proving Gboard is the new theme sand, to go to the game with the new Pixel 3 and Pixel 3 XL of the same color. It is expected that these developments come during the next few days. 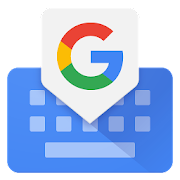 Gboard – keyboard for GoogleVaries depending on the device.

–
The news Gboard begins to integrate his own dictation by voice offline to not depend on the app of Google was originally published in Xataka Android by Cosmos .

Gboard begins to integrate his own dictation by voice offline to not depend on the app of Google
Source: english
October 24, 2018