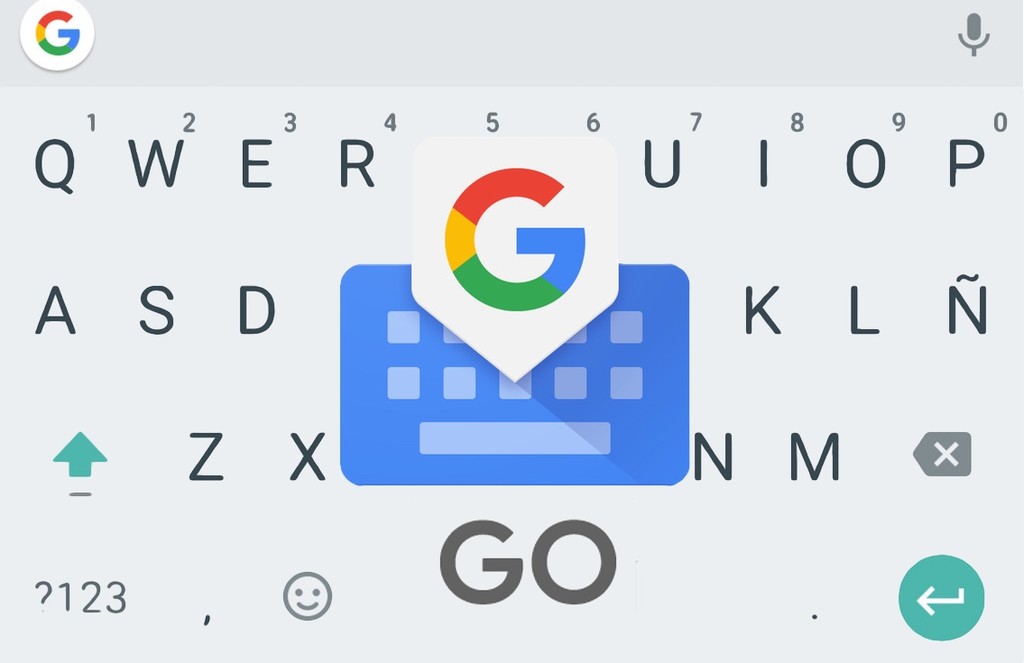 After trying Google Go, Files Go or Maps Go, it is the turn of GBoard Go. We are faced with a series of versions lite of the most important applications of Android created by Google. Versions designed to be introduced in Android GO, a new project that you want to develop a mobile with low RAM but whose performance is still just as good.

is now available GBoard Go, the lite version of the keyboard of Google. As with the rest of applications, is intended only to be used on these Android devices GO. Fortunately can be download via the APK to test it on other devices. In this case, however, we will need Android 8.1 Oreo so that we can only test it on a Google Pixel or Nexus. 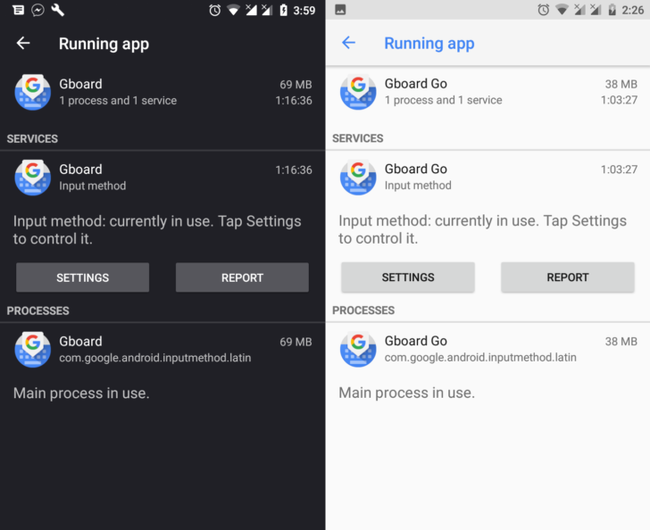 The application of GBoard GO to operate in a manner virtually identical to the standard. If you do not tell us it is possible that you don’t even realize it, although they do note that the menus and the sections are noticeably more flat. This has an immediate effect on the amount of RAM it uses. While the normal version is usually around 70MB, this adaptation stays at around 40MB. A reduction of almost 50%.

What we lose by the way? Really little thing. We have topics, writing, gesture, and even the search bar. What we will miss will be the way to a hand that does not seem to be activated or the finder of GIFs and stickers, images quite heavy and main cause of the increase in size and consumption. 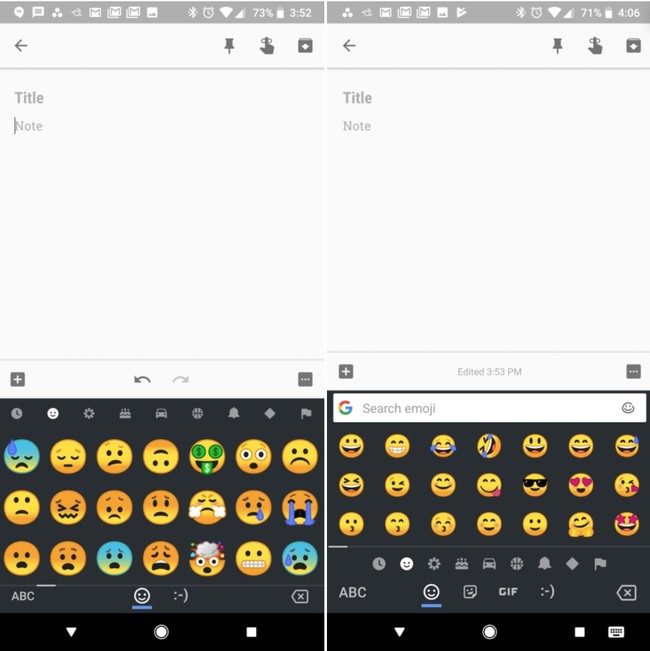 Here is the APK GBoard GO, but we recommend you go with enough care as they return to the standard version, is not simple. It is as we have stated, of a version designed for mobile devices with little memory RAM and Android 8.1 Oreo, in fact we will fail if we try it on another device.

Even so, good news seeing as the various Google applications are already starting to arrive at your version Go. Now we just need the mobile manufacturers will be encouraged to bring these devices with Android GO, to be able to be in a lot of countries and with a price that is truly interesting.

Via | Android Police
Xataka Android | we Tested Google Go: an alternative ultra-light, very compelling to search for information on Google