you get 3 million players in its first weekend on Xbox One and PC, the double of what has been achieved for Gears of War 4.

Microsoft has officially announced that Gears 5 has had the best launch first-party in this generation, racking up 3 million players in its first weekend on Xbox One and PC.

In the data has influenced debut in the subscription service Xbox Game Pass, which was not available at the launch of Gears of War 4, as well as the growth of digital distribution. In fact, the information of physical sales in some territories show a decrease compared to its predecessor.

Gears 5 is on sale on Xbox One and PC. You can learn more with our analysis and guide. 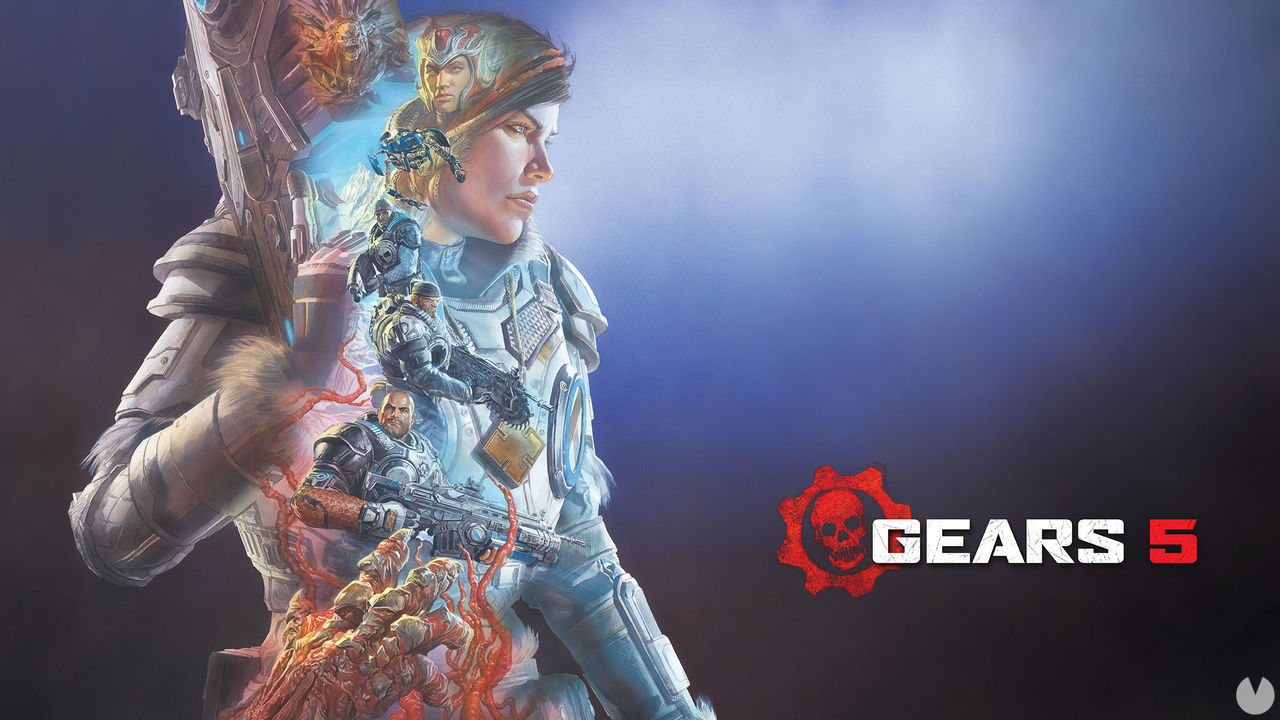