It is a strategy game with characters from the saga.

One of the surprises of Microsoft at E3 2018 was Gears POP!, a title for iOS and Android starring the characters from Gears of War but in its Pop version! -the dolls from the manufacturer Funko-. Now has shown the first video of its gameplay.

Rod Fergusson, head of The Coalition, speaking with the designer, Tyler Bielman on how they came by this idea of bringing the franchise to mobile, and the intention of doing a release “soft”, that did not rule out 2019. 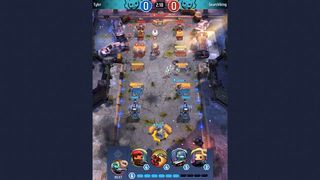 As we can see, it will maintain some elements of the saga as hedges, explosive moments and characters. There will be combat between players with Bite Size Battles-games of three minutes in a sand-, although sand away from the action shooter to use a system of control of territories with strategy.

During the event, the study also announced Gears Tactics, spin-off of strategy X-Com, and Gears 5. 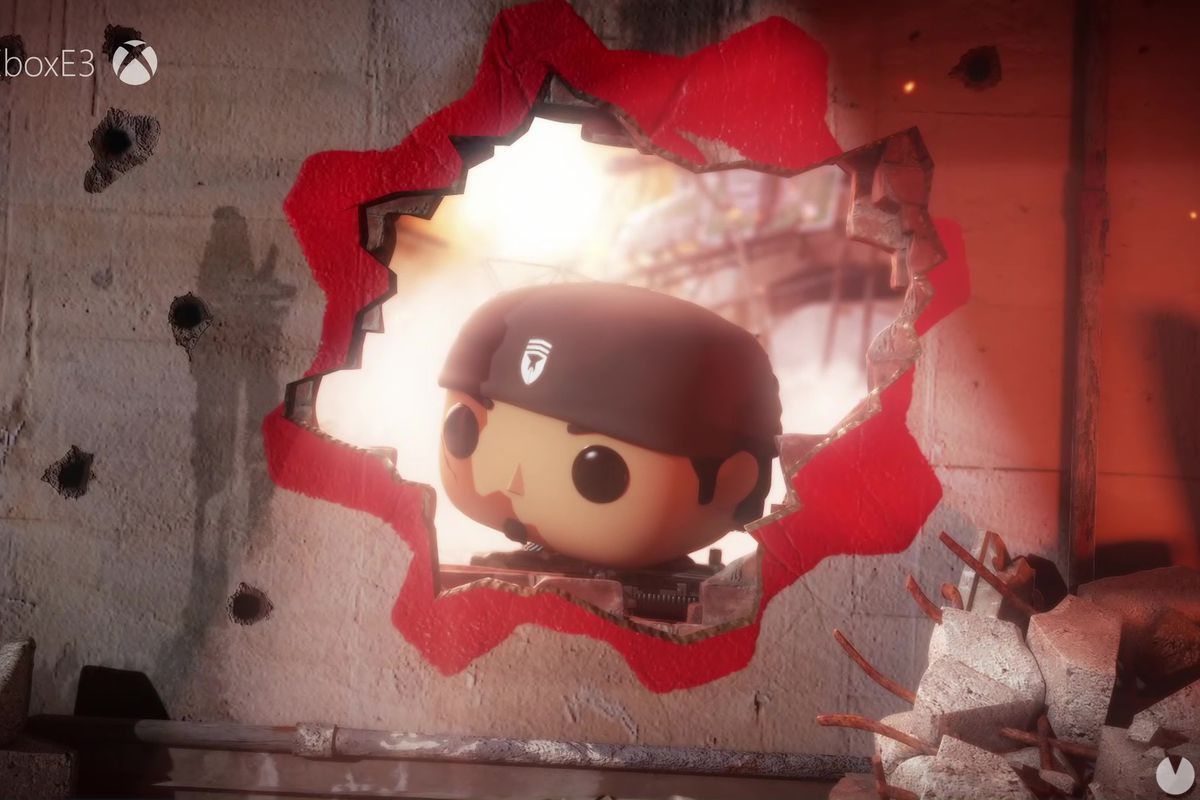