Gears Tactics will come to Xbox One

Will be compatible with the keyboard and mouse from Razer.

Gears Tactics it was announced in the last E3, in principle, as an exclusive for Windows 10, but few details were known of this game that adapts the universe Gears of War to the strategy. However, Razer has revealed at CES 2018 Gears Tactics will be compatible with Razer Turret on Xbox One.

Turret is a package composed by a wireless keyboard and mouse designed especially for use along with Xbox One. “The keyboard is mechanical, with the pushers of the brand Razer, and has a key exclusive for fast access to the control panel of the Microsoft console. In addition, the keyboard is a built-in floor mat is removable on that pose, and slip our mouse, we will tell you in Vandal Ware.

The page of Razer included a mention of Gears Tactics in their support -has now been removed-, and other as Gears 5, Fortnite, Minecraft and War Thunder.

The game is a collaboration of Splash Damage with The Coalition, and was announced along with other projects such as Gears Pop!, and Gears 5, will arrive this year. 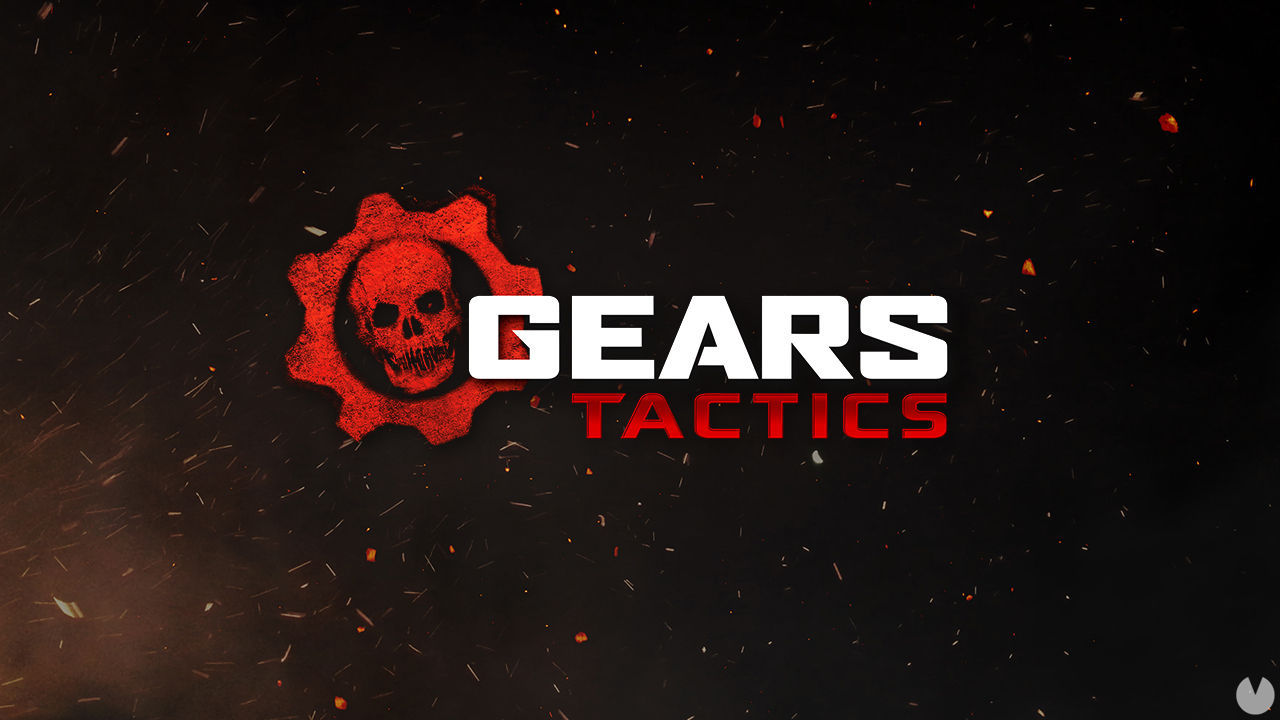