George Lucas has removed the best duel of lightsabers in the prequels of ‘Star Wars’, according to the coordinator of specialists 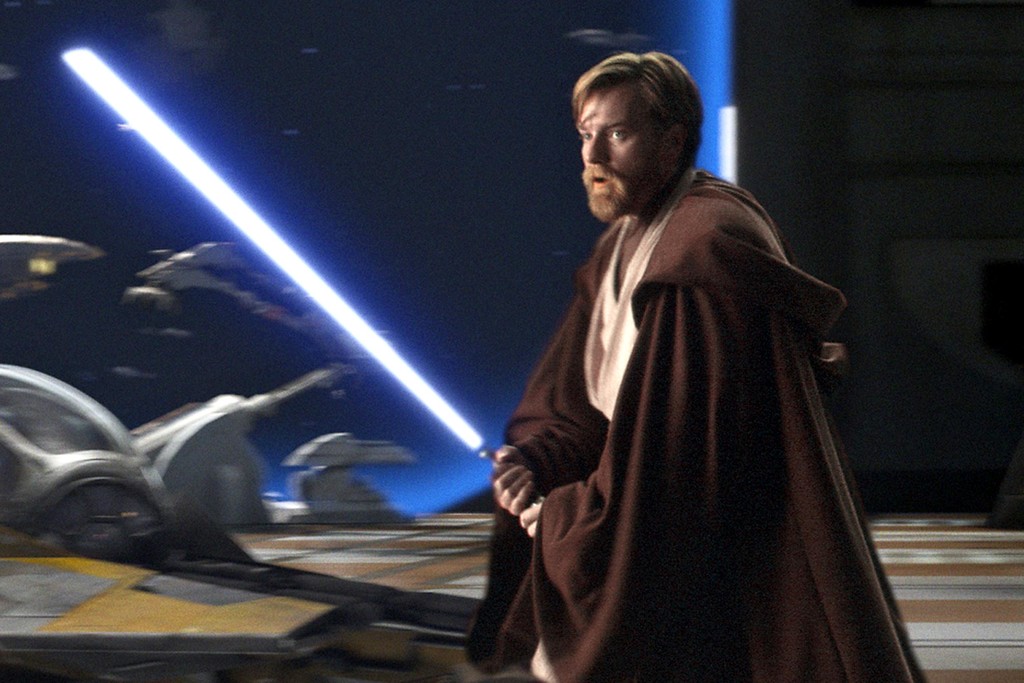 Think of the trilogy of prequels of ‘Star Wars’ that George Lucas started to baste them with ‘The phantom menace’ in 1999, invited to many a cursing of all types —of truth, are far better than what we remember, despite the midiclorianos—. But if there is something that binds to haters and worshippers, is the massive fight three between Obi-Wan Kenobi, Qui-Gon Jinn and Darth Maul the rhythm of ‘Duel of the Fates’.

And what if I tell you that there was a fight with lightsabers which was eaten with potatoes at the time star of the Episode I, and that we’ll never get to see? This is what has commented on the coordinator of specialists Nick Gillard on a scene of fighting that qualifies as the best and most complex of the series, and they stood at the gates of being shot after an arduous preparation.

Star Wars: the nine best duels of lightsabers throughout the saga, sorted from worst to best

The skirmish in question should have taken place during the Episode III and, in it, Obi-Wan was in charge of six bodyguards of General Grievous at the same time. is Ewan McGregor trained for weeks and rehearsed the choreography for that, at the last moment, and due to delays during production, George Lucas decided to solve the scene in a few seconds throwing a piece of metal on the villains.

“it Was the fight more complicated than we had ever done, and George said, ‘I’m So sorry, but I’m going to throw a container over!”. And explained Gillard, not with a little regret, how to Luke decided to end the stroke of a pen with the fight that could have topped all the tops of the saga galactic and to have improved a little the bittersweet taste left by the closing of the second trilogy —the first in terms of chronology— to the fandom.

–
The news George Lucas eliminated the best duel of lightsabers in the prequels of ‘Star Wars’, according to the coordinator of specialists was originally published in Espinof by Victor Lopez G. .