Ghost of Tsushima will have a State-of-Play own the may 14,

Sony has announced that next Thursday, 14 may at 22:00pm (Spanish time gmt) we will see 18 minutes of gameplay of Ghost of Tsushima in a State of Play unique to the game.

Sony has announced that the next Thursday, may 14 held a State of Play devoted solely to Ghost of Tsushima, the new video game action in open world Sucker Punch. This streaming can be seen both on Twitch as YouTube, it will start at 22:00pm (Spanish time gmt) and will focus on showing a deep gameplay of the game of samurai.

In particular the relay will last about 18 minutes, in which we may see the exploration and the combat of Ghost of Tsushima, in addition to “other aspects” of the game, as detailed Sid Shuman, manager of social media of Sony, in an entry in the official blog of PlayStation.

Shuman points out in that same text that is in the State of Play next Thursday there will be news of PS5, but will be devoted exclusively to give “a walk through the huge, epic, and beautiful open-world Sucker Punch”. 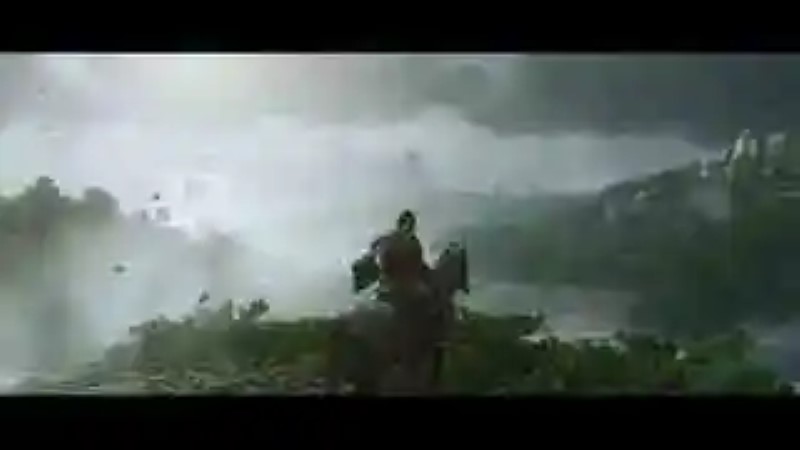 In the skin of Jin Sakai, a samurai with a thirst for vengeance

Recently has announced Ghost of Tsushima will be released next July 17 exclusively on PS4. Date of premiere original was scheduled for a few weeks before, but the delay of The Last of Us Part 2 ended to affect also to the game of Sucker Punch and its release is recolocó in the calendar of Sony. The company is preparing now to launch in more than a month of the premiere.

In Ghost of Tsushima we will in the skin of Jin Sakai, a samurai with a vengeance who will fight and will look for alliances to redeem his people badly injured during the wave of mongol invasions to Japan in the year 1274. The ultimate goal of Sakai, known as ‘The Phantom’, you will end up with Khotun Khan, the mongol leader. Sucker Punch recently released a video focused on the story of the protagonist.

To know more about this game I recommend taking a look at our feed Ghost of Tsushima, an article in which we collect all the information available in the game of Sucker Punch. A good way to whet your appetite before you see the State of Play of the Thursday. 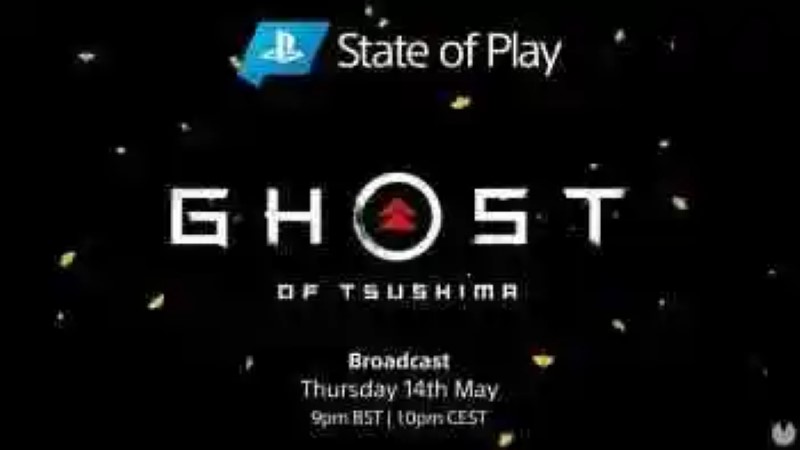 Phoneia.com (May 12, 2020). Ghost of Tsushima will have a State-of-Play own the may 14,. Recovered from https://phoneia.com/en/ghost-of-tsushima-will-have-a-state-of-play-own-the-may-14/