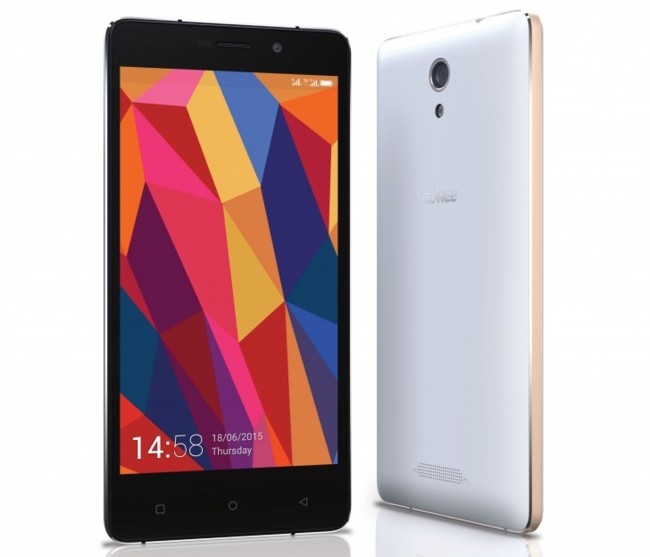 The unpublished smartphone to show you now is the Gionee Marathon M4 , a smartphone that still little known Chinese manufacturer just introduced in India with autonomy in the spotlight.

smartphone is a basic cut and has pretty good specs attached to a generous 5000 mAh battery , which according Gionee will provide up to 440 hours of autonomy in stand-by and 50 hours talk

It is not the first foray Gionee between devices with greater capacity, for a few weeks that appeared in China https://www.gsmarena.com/gionee_marathon_m5-7259.php”>el Marathon with a dual battery system that achieves a capacity of 6,020 mAh, also spiced with quick loading and software improvements that will . give up to 4 days of autonomy in normal use

The Marathon Gionee M4 is more modest in its conception to reach more pockets, but its spec sheet is very well compensated :

Not expected its international launch time, so if you are interested you should use as usual online stores that are dedicated to import such devices, which will be sold in black and white from the next day at a price of 15,499 rupees in India . 200 euros at current exchange

In Engadget Android | Oukitel prepares a beast with 10,000 mAh capacity battery Via | GSMArena