‘Go Honor World Carnival’: Honor 6 and Holly on sale only for today 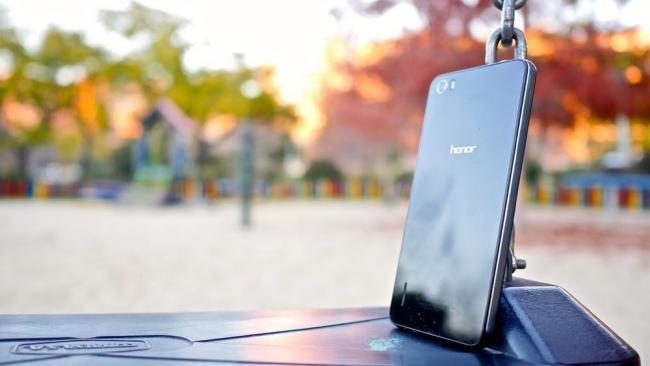 Honor, the sub that Huawei has devised to attack frontally the European market, today announced a new promotion called Go Honor World Carnival that is in effect for today, 8 April in the UK, Germany, France, Holland, Italy and Spain.

Thanks to this promotion Honor will lower the price of the Honor Holly and Honor 6 for 24 hours and only while stocks last, so they can get hold of a price of 99.99 and 259.99 euros respectively

Both devices will be available for sale on Amazon Spain, but for now still maintain their usual prices 119.99 Holly euros Honor and 299.99 6 euros Honor . We assume that the offer will be activated at any moment.

Without a doubt two smartphones for different audiences but with an identical design, which is none other than to offer more for less money, and with this offer convert for a day Two of the most attractive options catalog Android . 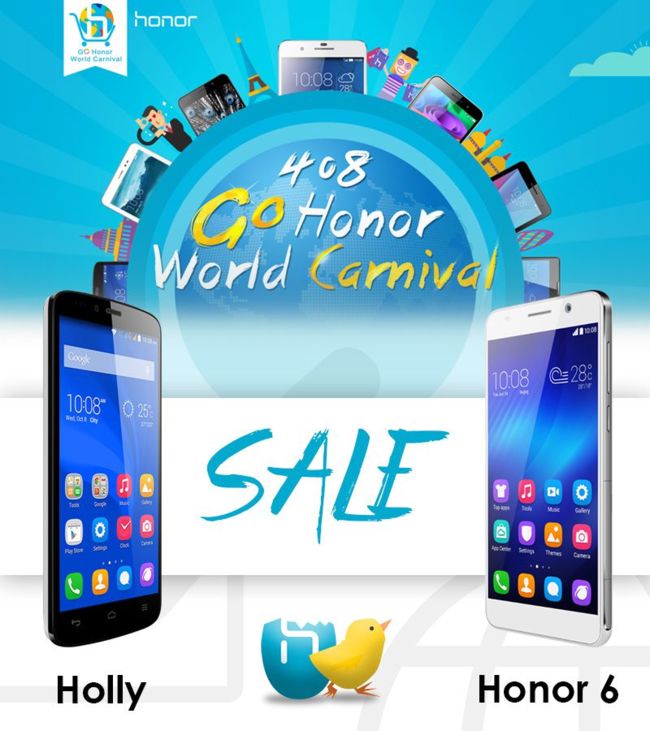 –
News ‘Go Honor World Carnival’: Honor 6 and Holly on sale only during the day was originally published in Engadget Android by Damian Garcia .