God of War becomes the great winner of the BAFTA

The title of Sony is imposed on the premioos ahead of another favorite, Return of the Obra Dinn.

last night held the ceremony of delivery of awards BAFTA, 2019, and has already announced the list of winners of these awards in british.

One of the most important titles was the independent Return of the Obra Dinn, got a large amount of nominations, but finally the game of the day was God of War. Nintendo Labo it also highlights having achieved two awards.

The winners of this year for each category are:

Best first game from a studio 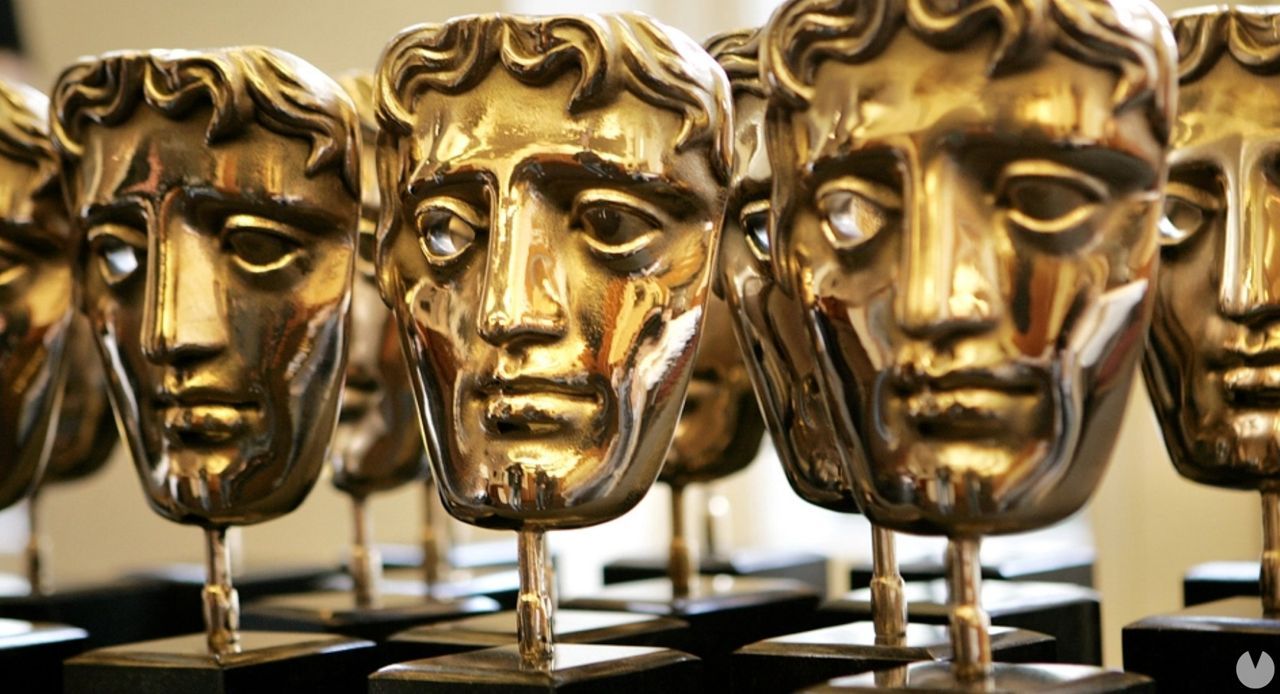