Goku joins the list of ambassadors, officials of the Tokyo Olympics 2020

It will be one of the faces that will promote the Olympics.

son Goku, the well-known protagonist of Dragon Ball, will be official ambassador of the upcoming Olympic Games. The saiyan will be one of the faces that will promote the Tokyo Games 2020, joining other well-known personages and dear to the japanese anime. 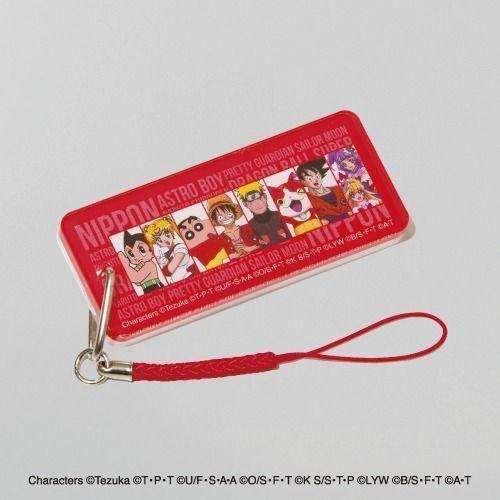 Goku joins characters such as Naruto, Oliver Atom, Luffy from One Piece Shin Chan, or the heroines of Sailor Moon, which will be a living part of the merchandising official Games, in addition to representatives approved by the organization. However, the Tokyo Games 2020 pretending to give place to a vital area of the japanese culture, like anime and video games. 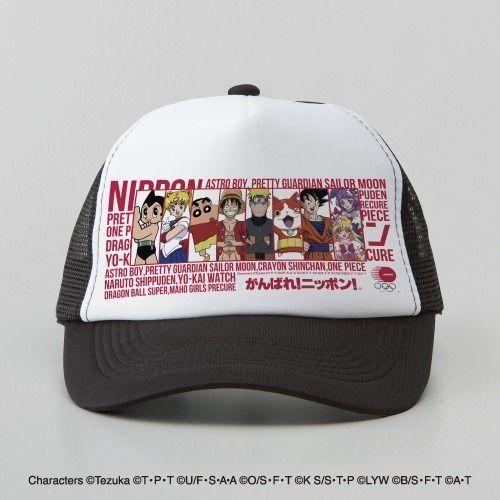 Without going more far, we remind you that the japanese Prime minister disguised Mario during the closing ceremony of the last edition of the River, which counted with the presence of the character in numerous promotional videos.
Vandal