Golden globes 2020: Renée Zellweger is the best actress of drama in a film by ‘Judy’ 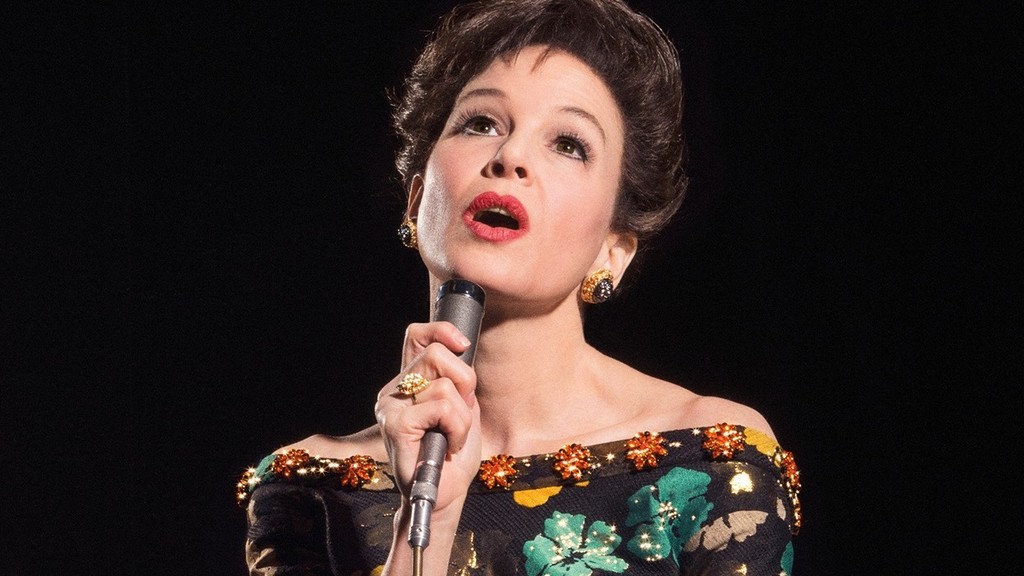 The penultimate Golden Globe of the night has gone to Renée Zellweger. The actress has received the award for best actress in a dramatic film for his leading role in ‘Judy‘the biopic about Judy Garland, which will be released in Spain next January 31.

Zellweger competed in the category nothing less than with Charlize Theron (‘The scandal’), Saoirse Ronan (‘Mujercitas‘)Cynthia Erivo (‘Harriet’) and Scarlett Johansson (‘Story of a marriage‘).

The last time I went to the stage to thank for a Golden Globe was in 2004 for her role in ‘Cold Mountain’, tape with which also took the Oscar.

With ‘Judy’, the actress is positioned in the lead in the race for the Oscar, being nominated also for the Screen Actors Guild, Critic’s Choice and Independent Spirit, among others.

–
The news Golden Globes 2020: Renée Zellweger is the best actress of drama in the film ‘Judy’ was originally published in Espinof by Albertini .

Golden globes 2020: Renée Zellweger is the best actress of drama in a film by ‘Judy’
Source: english
January 5, 2020