Goodbye to the Yotaphone: the company that created the mobile phone with e-ink screen declares bankruptcy 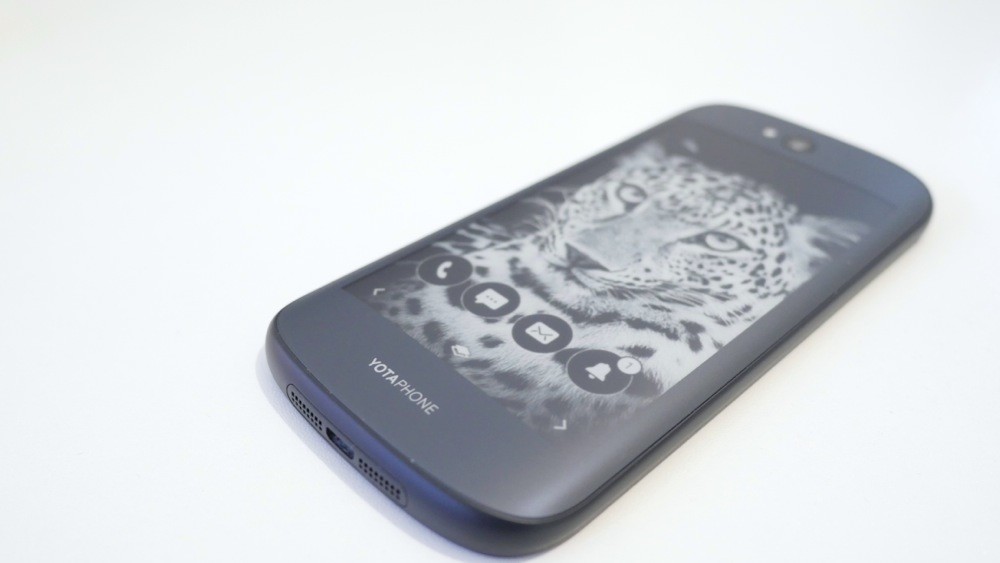 If we look back we will remember a peculiar device called YotaPhone. Its main asset were not a few high-end components or an extraordinary camera, but the double screen. The Yotaphone had a color touch screen on the front like all phones, but in the rear mounted to a panel side of the electronic ink focused on the reading and the consumption of battery. Have not due to being too popular, because after two years without hearing talk about them, YotaPhone has been declared bankruptcy.

it Has been the Supreme Court of the Cayman Islands which has declared the company in bankruptcy after Hi-P Electronics, a supplier of screens of electronic ink to the Yotaphone and Yotaphone 2 with headquarters in Singapore, to get a suit due to a debt of several million dollars.

Samsung Galaxy Fold, first impressions: the continuous feeling of holding the mobile of the future although there is work to do

Charges which are discharged with demands in the millions

YotaPhone accused of Hi-P Electronics of “hindering the YotaPhone to enter the us market”. As a response, the company of Singapore filed a lawsuit against YotaPhone before the International Court of Singapore by means of which were asking for us $ 126 million in concept of “obligations minimum order of components” is not fulfilled, says the average Russian CNews. Hi-P Electronics put on the table a deal worth $ 17 million, but it seems that not came to a good port.

After four years of controversy, the case has been settled with YotaPhone being declared in bankruptcy, so possibly not let’s get back to a terminal of the signature. There is No data of recent sales, but in 2016 the Financial Times claimed that only sold 75,000 units of the two first YotaPhone. The YotaPhone 3, on the other hand, never came out of China.

YotaPhone was one of the first brands to launch mobile phones with two screens, and its path has been followed by firms such as Nubian or Alive

So, and seen what has been seen, the it seems that we will have to forget about a YotaPhone 4. A spiritual successor could be the HiSense A6, a device introduced in the MWC 2019 that mounts a main panel AMOLED 6,01 inches and a rear e-ink 5,61 pulgadadas with HD resolution. It is not the first terminal of HiSense with this technology, since a couple of years ago launched the HiSense A2 Dual Screen.

Following the line of the YotaPhone, other brands such as Vivo have dared to launch devices with two screens. One of the latest is the Live Nex Dual Display Edition, although the rear screen is not e-ink, but a color panel 5.49-inch Lunar Ring with FullHD resolution. We’ll have to wait to see how it reacts to market to these terminals.

The YotaPhone 2 is about to come out of the oven, it will be presented next December 3

YotaPhone, all the information about the new Android Yota

–
The news Goodbye to the Yotaphone: the company that created the mobile phone with e-ink screen declares bankruptcy was originally published in Xataka Android by Jose García Nieto .

Goodbye to the Yotaphone: the company that created the mobile phone with e-ink screen declares bankruptcy
Source: english
April 22, 2019