Google Allo 15.0 released its web version in a few days: so you will have to pair your mobile with the PC 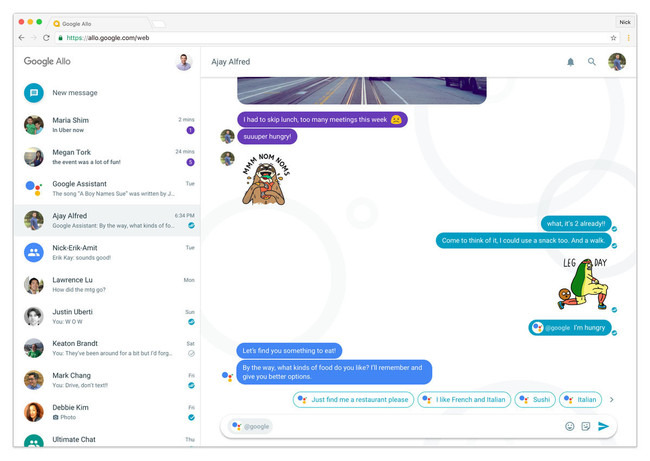 Since a few days to be able to use Allo from the browser of our PC to what WhatsApp Web. The service smart messaging Google will be updated this week to version 15.0 to add compatibility with Allo for Web. 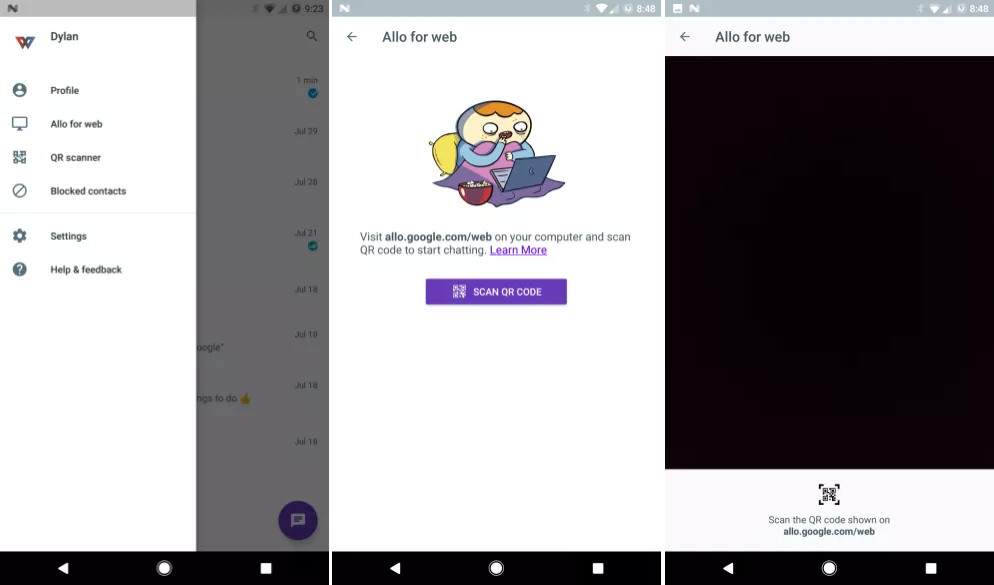 This is the name that Google has put to the web version of Allo, and at the same WhatsApp Web will be scan QR code to pair our mobile phone with the computer.

To do this, you must go to the side menu of Allo, select the new option Allo for Web, open on the browser of our computer, the address allo.google.com/web (not available yet) and proceed to scan from the application of Allo the QR code that appears on the web. Once paired both devices as we can chat from our computer.

at the moment that is the only step to pair the mobile and the PC that has been leaked with the version of Google Allo 15.0. It is unknown if the users who have linked your Google account with Allo will have to perform the step of the QR code, or if you just login with your account already you’ll save yourself that step.

at the time Allo for Web is not enabled, it seems that Google will activate it in a few days when version 15.0 has reached around the world during this week.

–
The news Google Allo 15.0 released its web version in a few days: so you will have to pair your mobile with the PC was originally published in Xataka Android by Cosmos .