Google also wants a smart display, and would this year 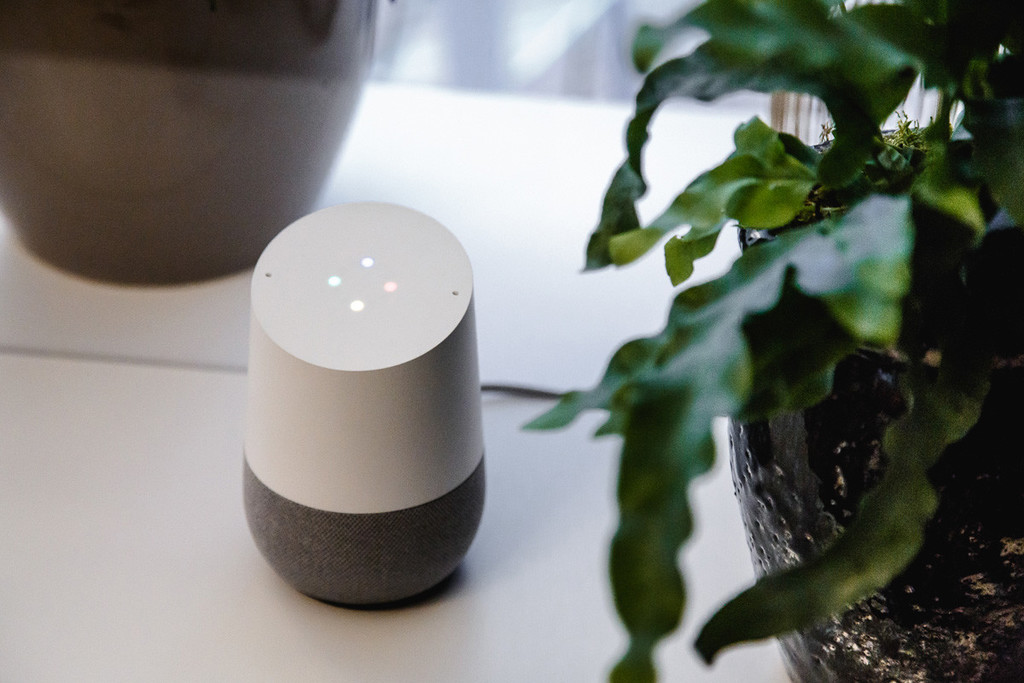 Google Home is already available in Spain, at least in its two versions, more basic, lack of Home Max. But not by having a catalog of speakers for different uses are of crossed arms. At least that is what comes to us from Asia, as the consultant’s Nikkei is argues that Google is already working on another variant of its speakers smart.

in the wake of Amazon and its Echo Show, this report suggests that the Mountain View are also working on a speaker with built-in display —or tablet table with built-in speaker, as you look at it—. And it would not be far away.

Espéralo towards the end of the year

According to this information, this Google ‘Home Show’, or as you finish calling —if it arrives eventually, of course— would come towards the end of the year. And not only this, but the plans of distribution of Google would be quite aggressive about it. The intention of this is to attack direct in the campaign of gifts, to distribute approximately “3 million units in the first batch” according to sources of Nikkei from the production line.

The figures are ambitious, but the margin of success that they may have with them, the strategy makes some sense. If we look at this other report, also today, of the firm analysis Canalys, see the speakers connected are the fruits of the season. Sale shoots up in the last quarter of the year, as they were in the GPS or bracelets of activity in your day. And they are still germinating. 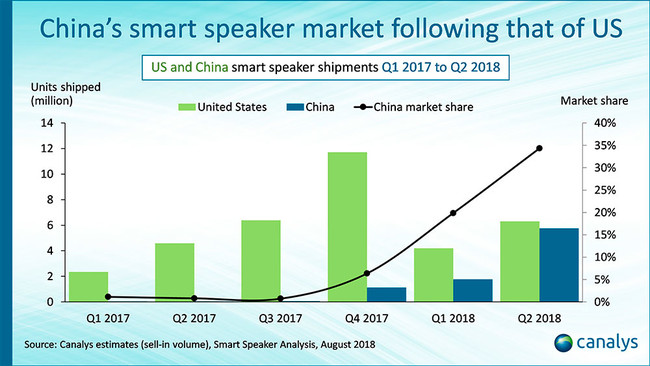 The meaning of a ‘Home Show’

Google you have already been experiencing with this type of device, presenting his platform ‘Smart Display’ in a way that their partners manufacturers (JBL, Lenovo, LG, and Sony in a first time) to be able to design this type of device by the way licensable. Therefore have enough sense to take some time mulling over this screen intelligent own.

This format is maybe a companion great for those areas where we do not have a screen to view, and we can give orders or to perform searches, and even watch videos while you have your hands full. As for example, the kitchen.

In any case, it is estimated that Amazon, which is leading the way with these speakers connected, distributed 300 000 units of its Echo Show in around 2017, so that might not be still the ready market for large hit to which it seems to aspire to Google.

Source | Nikkei, Canalysvia The Verge
Xataka | Google Home already for sale in Spain and we have proven: what you can and what you cannot do with it

–
The news Google also wants a smart screen, and would come this year was originally published in Xataka Android by David Ortiz .