Google and Amazon are still dealing: Youtube is no longer available on the Fire TV 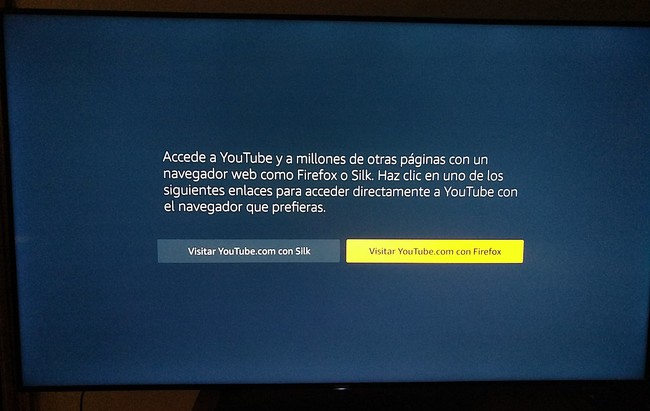 Google and Amazon continue their tug-of-war. If few days ago we saw how Amazon again selling the Chromecast in the USA, now Youtube stops working on all devices with the Fire TV. It is a story that does not takes us by surprise since it was planned for 1 January 2018.

however, this crash has been anticipated for a few days and already it is not possible to access the Youtube app from devices with the Fire TV as the popular Fire TV Stick, an alternative to Chromecast with remote control included, which, coincidence or not, these days is reduced to 39 euros for users to Prime.

Google blocks the app from Youtube for Amazon Fire TV… 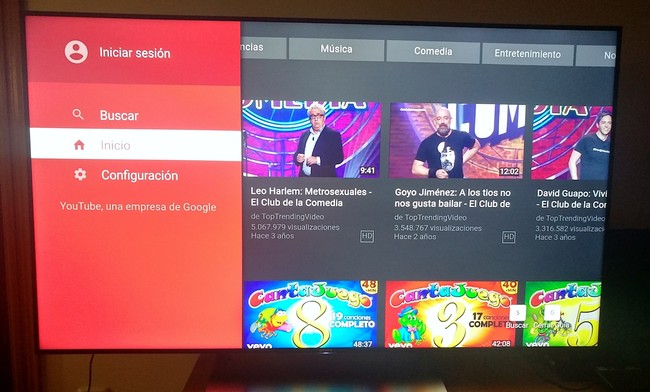 The first step has been to check and indeed appears to us a warning message where it warns of the blocking of Youtube, and offers us as an alternative go directly to the website of videos through two web browsers: Silk and Firefox.

From Google have always been reluctant to the strategy of Amazon is not offer compatibility with Google Cast, in programs of Amazon as the Prime Video. This is a detail more of this war which already has many years behind their backs; from the Android app store own Amazon until the recent rumors that Amazon prepares its own Youtube.

… but Amazon knows that from Firefox works just as well 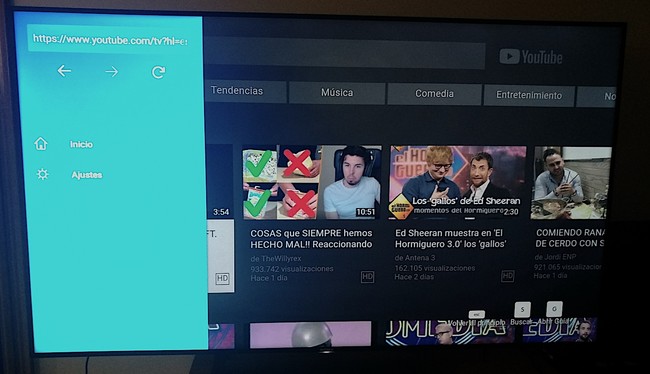 Fortunately for all users of the Fire TV Stick, Youtube you can continue watching without problems. In fact, even with an interface virtually identical to the one we had previously.

The Youtube app for Fire TV it still was a web application. Now, just in time to open it from the application manager on the Fire TV, we will open through the web version. In access from a tv is adapted to the same interface that we had before. 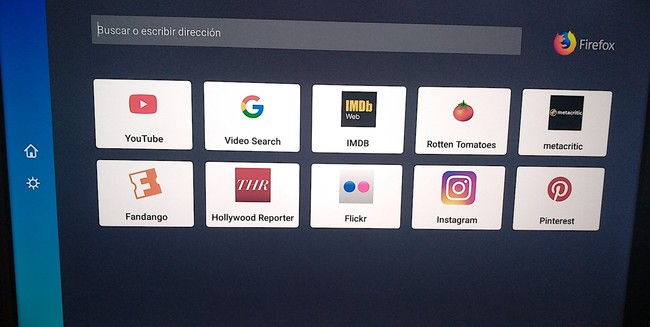 Firefox for Fire TV does in fact have a direct access to Youtube on your home screen, so that not even we should write the URL on the screen. Once you click Youtube all will act in the same way that we had before.

rodeo carries with it only a couple of clicks extra and that Amazon wouldn’t worry too much. Anything to keep their independence from Google and keep an escalation of tensions that in the end the only thing that causes is that the users end up losing features along the way.

Via | 9to5Google
Xataka Android | Amazon Music adds support for the Chromecast what when in Amazon Prime Video?

–
The news Google and Amazon continue to be faced: Youtube is no longer available on the Fire TV was originally published in Xataka Android by Enrique Perez .

Google and Amazon are still dealing: Youtube is no longer available on the Fire TV
Source: english
December 29, 2017