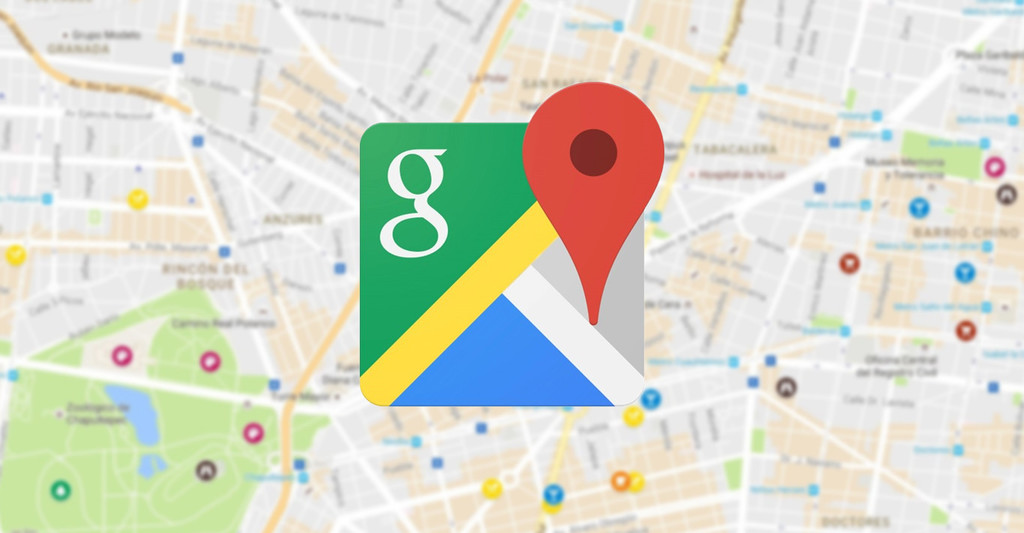 And we say until today because, throughout this weekend, two more applications have gotten your input, both of Google. The first of them has been Google Maps, the map service and navigation of the Big G, who reached last Friday, and the second has been Google, that you just get this same Monday. Thus, the club from two members to four.

12 applications absurd that you can find on Google Play

But there is a trick: come preinstalled 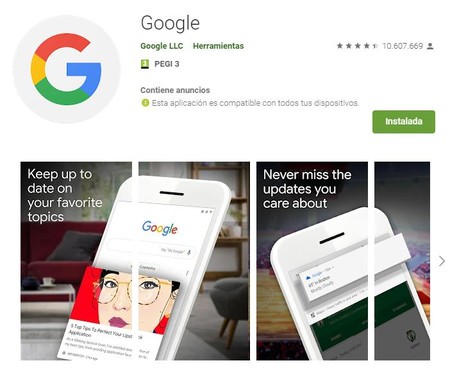 Both Google Maps come preinstalled in almost every Android mobile.

while it is a milestone that cannot be ignored, what is certain is that Google apps have some competitive advantage with respect to other apps that there is in Google Play: they come pre-installed on each and every one of the Android phones that are sold outside of China. And that are many mobile phones.

The name of the package and the digital signature of the apps that come pre-installed, in this case Google and Maps, is the same as that of the downloadable version from Google Play, which is traduce in that when the user turns on the mobile for the first time and downloading the update, this first download account in the computation of total discharges. The rest of the updates, on the contrary, no longer count.

The latest data from consultants show that in 2018 were sent to around 1,400 million mobile phones around the world. If we remove from the equation China, where the Android phones do not have apps and Google services pre-installed, is a good handful of terminals, to be powered on for the first time, contact the store of Google applications and updated applications.

That explains, for example, that the app “Google Services Play” has 5,000 million downloads. This app works in the background and never interact with it directly. There is an app that, a priori, attract the user to the download as may be the case of YouTube or Google Maps. However, as it comes pre-installed, updated and, by doing so, passes on to score one in the total number of downloads.

–
the.news Google and the Maps are added to YouTube in the exclusive club of apps with more than 5,000 million downloads on Google Play originally.published.in by Jose García Nieto .