Google Assistant disables the integration of Xiaomi: its security cameras showing homes outside 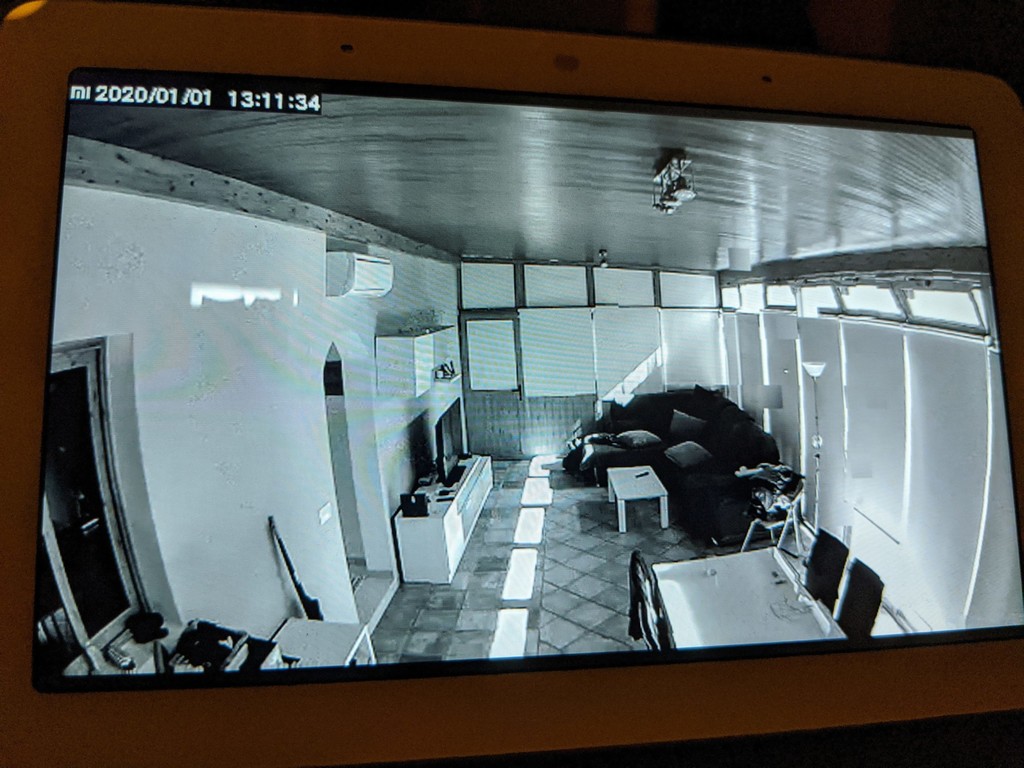 The security cameras of Xiaomi are suffering from an important problem of privacy in the last few hours, and is that have begun to show the sign of the homes of others in Google Nest Hub.

Something has gone wrong with the linkage of Xiaomi and the Wizard of Google, which has caused some users to have a security camera manufacturer asia to see on their devices the security cameras of other users.

The problem was detected yesterday by a user Reddit, when he went to check what was recording your camera Xiaomi Mijia 1080p through your Google Nest Hub saw as he saw a still image and a white of black of another home. The problem seems to be random, showing once in a while images fixed other cameras in which appear other persons, with which we are faced with a issue of privacy very serious.

What to look for before buying the home automation system to automate my home: assistants, plugs, lights, and other devices

Google was not slow to stop the integration of the products of Xiaomi with the Wizard of Google and compatible devices. At this time the Wizard does not allow you to control the domotic devices of Xiaomi Mi Home or to link new accounts.

We are aware of the problem and we are in contact with Xiaomi to work on a solution. In the meantime, we are disabling the integrations of Xiaomi in our devices.

Google hopes to solve along with Xiaomi this problem as quickly as possible so as to recover the integration of Xiaomi with the Wizard of Google, or at least with devices that are not affected by this bug.

–
The news Google Assistant disables the integration of Xiaomi: its security cameras showing homes outside was originally published in Xataka Android by Cosmos .