Google avoided that several manufacturers disposed of devices with Fire OS, the fork of Android for Amazon, according to the EU 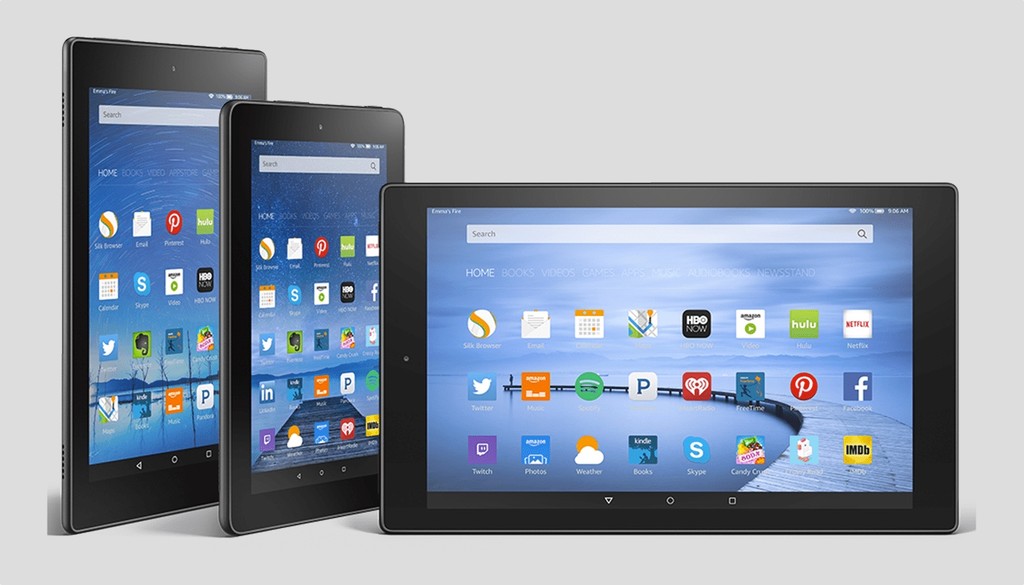 The press release of the European Commission in addition, you can extract several details that pertain to the use of the so-called ‘forks of Android’, versions of the same operating system but without the need of using the services of Google. One of these forks is FireOSan alternative developed by Amazon, and that it competes directly against Google’s Android.

Several third-party Android would have been interested in Fire OS

taking Advantage of this dominant position that the European Union has fined, Google would have prevented these forks of Android are successful. And between these actions, the European Commission has evidence of a movement in relation to the rest of manufacturers.

“The conduct of Google prevented a number of major manufacturers to develop and sell smart mobile devices based on a fork of Android by Amazon called “Fire OS”.” 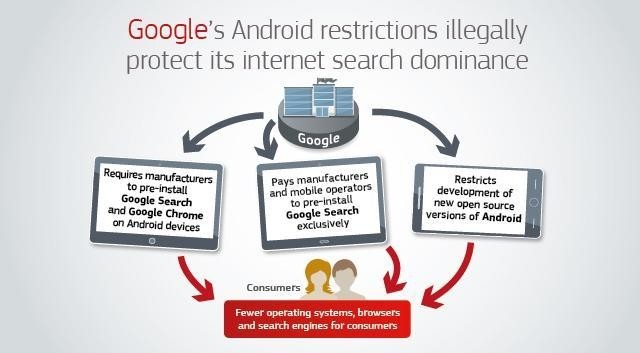 If they wanted to sell devices with Google services like the Play Store, the manufacturers could not sell other devices with a fork of Android. A dominant position in Europe since 2011. This practice would be reduced the opportunities of the forks Android as the Amazon, which would have had more support if it were not for Google.

In the words of a spokesman for Google:

“Android has created more options for everyone, not less. An ecosystem thriving, the rapid innovation and lower prices are distinctive classic strong competition. We will turn to the judgment of the Commission.”

Another of the arguments of Google according to the european Commission would have been the fight against the fragmentation, but this position would not have been conclusive. Google would not have provided no credentials or evidence to justify that these forks of Android could be affected by technical failures serious or have a bad support. Simply, according to the Commission, Google is the main responsible for these forks of Android such as the Amazon have not been developed freely.

In Xataka Android | 4.340 million euros: fine record of the European Union to Google for the dominant position of Android

–
The news Google avoided that several manufacturers disposed of devices with Fire OS, the fork of Android for Amazon, according to the EU was originally published in Xataka Android by Enrique Perez .