Google ‘breaks’ with Huawei for the locking of Trump: your mobile will not be able to upgrade Android to, or have the apps of Google, according to Reuters 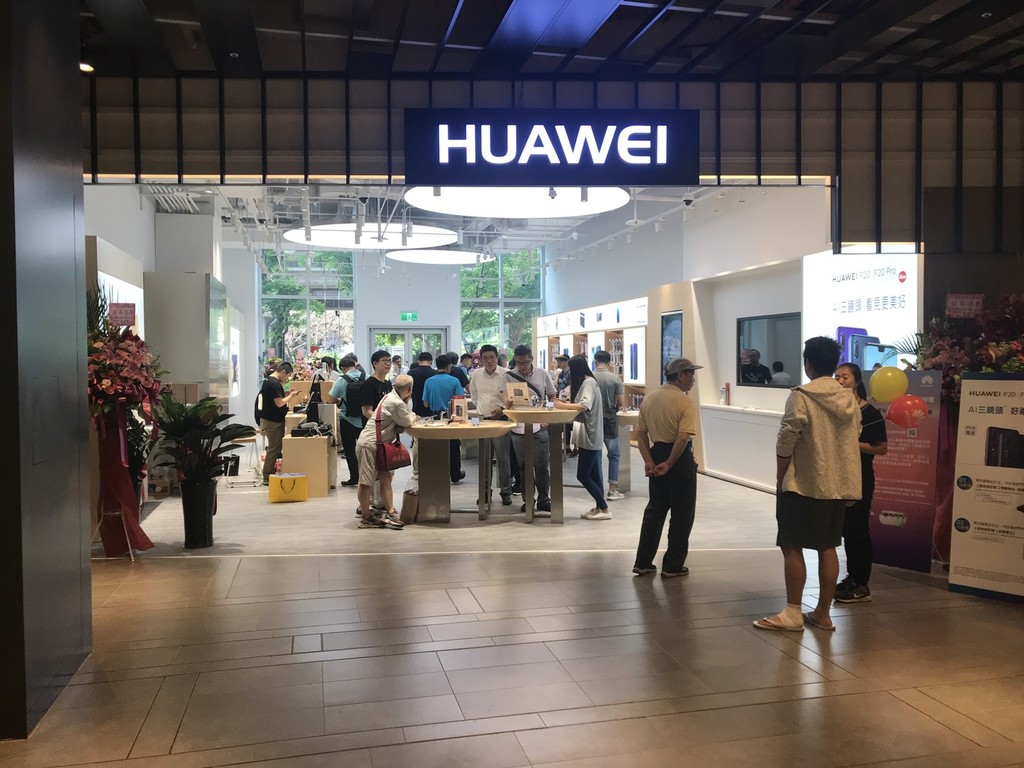 According to reports from Reuters citing sources “close to the facts,” the Google would have suspended the business with Huawei that require “the transfer of hardware and software products”, except those of open source. So, in other words, translates into the mobile phones of Huawei would be left outside of the Google Services, which includes operating system updates for the current models.

In the same way, confirmed the information to Reuters, the next terminals of the signature could not carry what is known as the “Google Android”, that is to say, the version of the operating system that includes apps like Gmail, Chrome or Google Play Store. It is an option, which is to use AOSP, the open source project. Even so, from Reuters claim that the services that would be excluded are still being negotiated internally. From Xataka we have been in contact with Huawei and Google and will update when we receive a response.

What has happened with Huawei in the united States, and why turning your CEO against the operators of the country

Huawei was already working on a “Plan B” 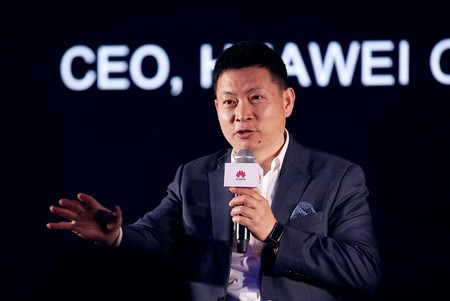 While this news has caught everyone by surprise, as Huawei made it clear a couple months ago that they were prepared. Richard Yi, CEO of Huawei, confirmed to have ready an alternative operating system. In the words of the CEO, “We have prepared our own operating system. If you ever were to happen that we can no longer use these systems (Android and Windows), we would be ready. That is our plan B. But, of course, we prefer to work with the ecosystem of Google and Microsoft”.

beyond being able to continue releasing phones without Android, or with an alternative system based on Android but without the hand of Google, it is certain that if confirmed, this lock all the devices launched to date by the company could not update to Android Q and later versions. The future, directly, could not bear the “Google Android”, that is which have up to now.

Huawei would continue to have access to the code of Android, but Google would no longer offer support, according to the sources

The main difference between the “Google Android” and AOSP is that Android is, let’s say, the base. Any person can access the code of AOSP and create your own fork of Android without the need for Google to appear in any way. The Android phones as we know them are AOSP with the Google Mobile Services (Google Play Store, among others) and Google Apps (Keep, Chrome, Gmail, etc). Without the hand of Google, the mobile is left without many of its functions bases, such as downloading apps from the app store official, without going any further.

as for the updates, these are sent to manufacturers by Google, that is to say, that Google sends a “base package” with Google services integrated. If Google cut off the relations with Huawei, updates will stop arriving, so that the mobile phones of Huawei will be in the version of Android they are now, but you might not be able to receive updates in larger or smaller. However, this is somewhat hypothetical because, as previously mentioned, the details are still being discussed internally, and the companies involved have not been pronounced in this regard.

–
The news Google ‘breaks’ with Huawei for the locking of Trump: your mobile will be unable to update Android or have any apps from Google, according to Reuters was originally published in Xataka Android by Jose García Nieto .

Google ‘breaks’ with Huawei for the locking of Trump: your mobile will not be able to upgrade Android to, or have the apps of Google, according to Reuters
Source: english
May 19, 2019