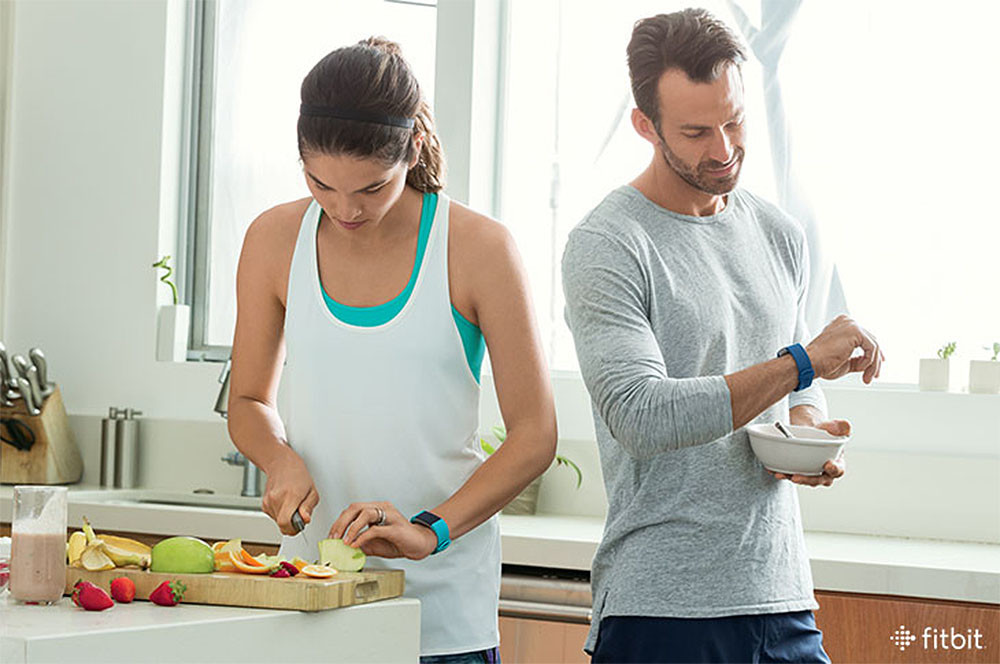 If at the beginning of this year, Google is made with a part of Fossil, now the company is back to pull out the checkbook to acquire now another new company in the sector of the wearables. And not just any company, but one of the most important. is Google buys Fitbit for about 2,100 million dollars.

Fitbit is a company focused on the quantification sport with more than 12 years of experience, has launched on the market in all this time a great variety of devices, such as bracelets activity, sports watches, or scales smart. 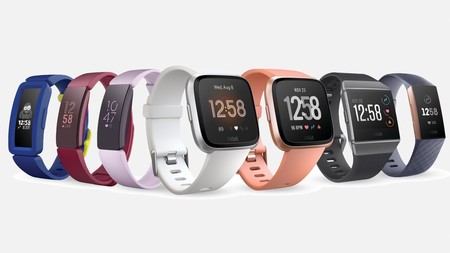 In the statement of purchase made by Google, the company informs that the acquisition aims to invest in the ecosystem Wear OS. Want to help their partners to build the next generation of portable devices, offering that great experience of health and fitness created by Fitbit Wear OS and Google Fit. The company confirms that they are working hard on the next evolution of the Wear OS.

Fitbit, for its part informs Google is the ideal partner to continue with their mission of getting a world more healthy and active. That have a trusted name, with more than 100 million devices sold and supported by more than 28 million active users around the world.

For the comfort of its users, Fitbit confirmed that it will continue to be compatible with Android and iOS, and that keep to the strict guidelines of privacy and security, which will not be used for the Google ads. Remember that your users have all the control over their data.

Google will begin to work with Fitbit in 2020 in terms of closing the purchase. The aim is to improve their platforms watch and smart health applications. Google will use Fitbit to launch its new range of wearables sporting Made by Google based on Wear OS, Google Fit and Assistant.

Fitbit to Android is complete with MobileRun

Runtastic, Strava and Runkeeper the first to integrate with Google Fit

Google buys part of the R & D of watches to Wear I Fossil Does Pixel Watch on the way?

–
The news Google buys Fitbit to improve the ecosystem Wear OS was originally published in Xataka Android by Cosmos .