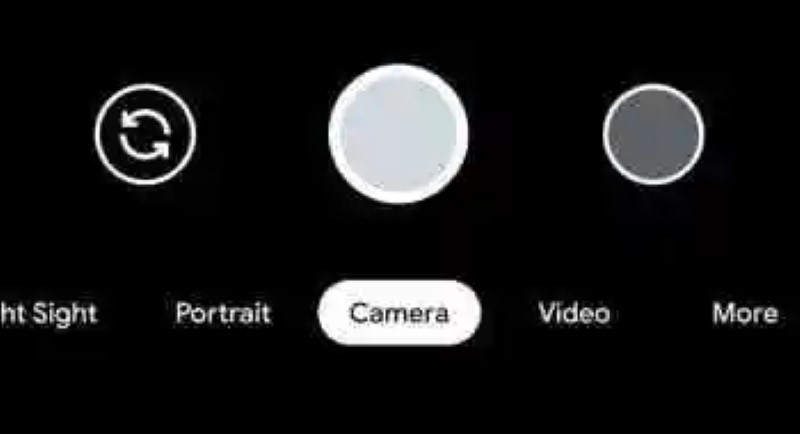 even Though everything points to the Pixel 4 will be presented on the 15th of October, what is certain is that rumors around lhe next phones from Google are coming in a steady trickle. Not only we have seen in alleged actual images and in what could be a promotional video of the brand itself, but, in addition, it has published a analysis on YouTube that seems pretty realistic.

The last filtration is related to Google Camera 7.0, the new version of the camera app of Google (also known as GCam) that we will see in the new Pixel 4. A XDA developer has managed to extract the APK of this app and, thanks to this, we have been able to see that will bring a redesigned user interface and new features. 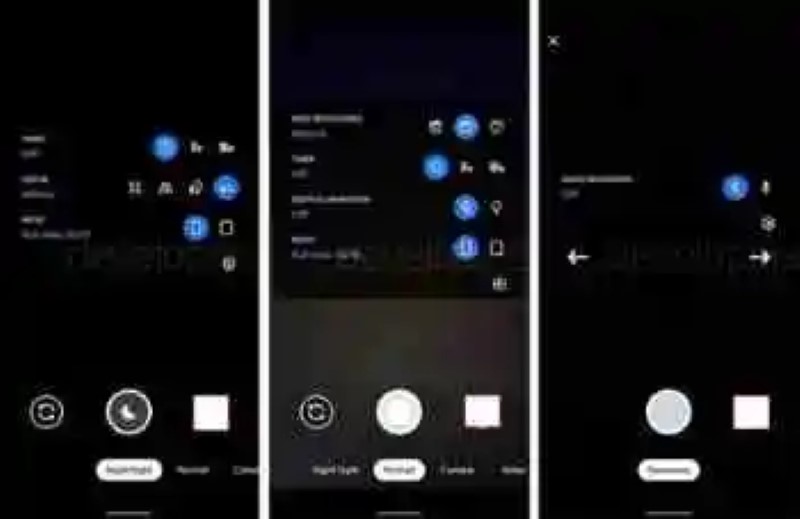 already some months ago that Google published an image of the future Pixel 4 which confirmed its dual rear camera located in a module square. This week, however, has transcended a video of the course model XL in that, in addition to showing a rear camera with three sensors, gave us the technical details on that photographic equipment and teaches us the first photos captured with him.

That camera would have a main sensor Sony IMX 363 12.2 megapixels, coupled to a secondary sensor Sony IMX 481 that may be used as a telephoto lens and a third sensor ovm7251 with VGA resolution to provide additional information on elements 2D and 3D. In terms of the front camera, would be a single sensor IMX 520.

Now, the APK of Google Camera 7.0 reveals quite a few changes in the user interface. The shooting modes are now under the shutter button with the switch to the front camera and the access to the gallery on both sides. The top bar before included, among other things, the timer and flash, has been replaced by an arrow that displays a menu with different options depending on the selected mode. 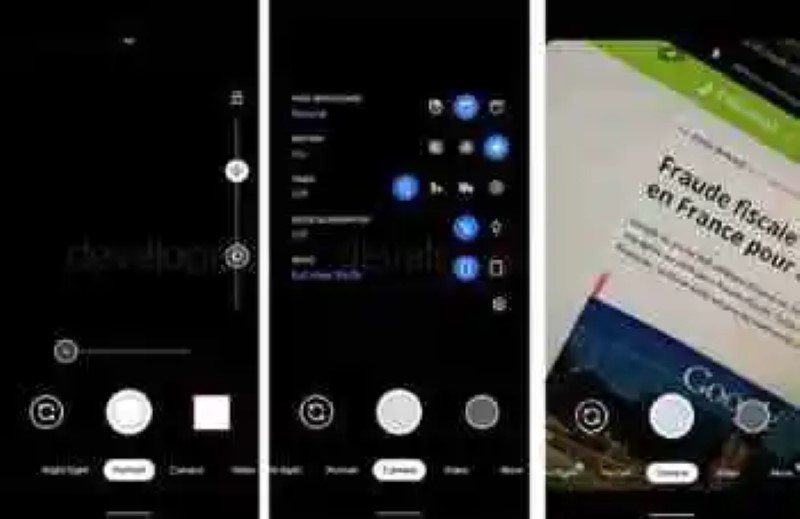 on the other hand, the Night Sight has been improved and has added a new focus option “Infinite”, that would probably help in astrophotography and that is in addition to the three existing options: auto focus, near and far. The zoom slider now indicates the level of zoom and, by keeping the shutter button pressed, in time to capture a burst, I will record a video. There is also now a new circle to level the phone with the horizon.

In Advanced Settings, Google Camera 7.0 includes a new option to “save selfie as a preview”, that allows you to save images with the same orientation that we see on the screen. In addition, there is a new function called “Camera Coaching,” which offers tips to take better photos depending on each scene. 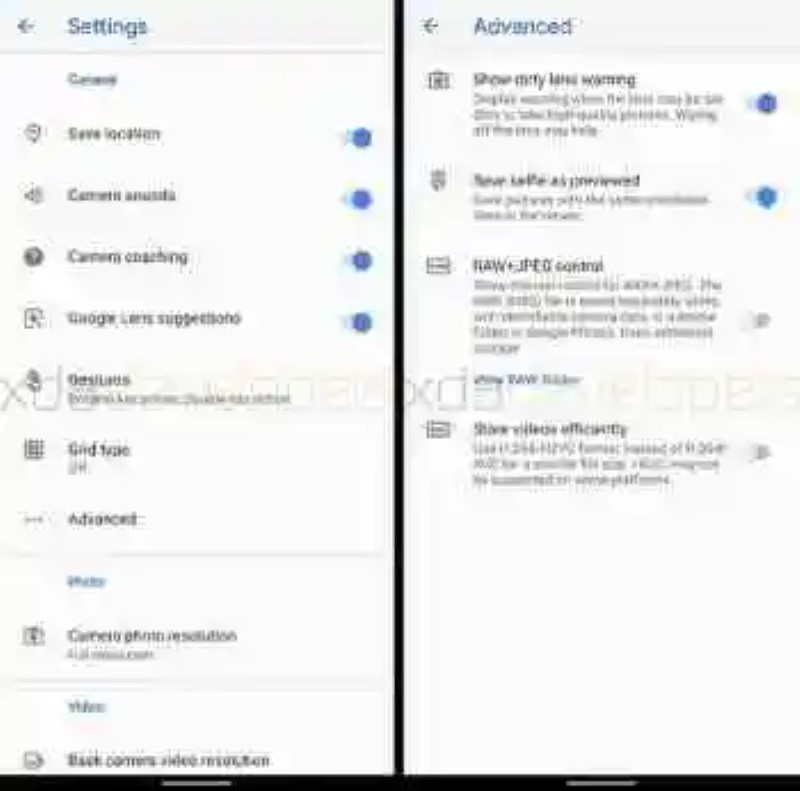 in Addition to these changes, the APK filtering in the Google Camera 7.0 confirming the possibility of zoom audio and activate a new “movement Mode” to capture photos of moving subjects in the foreground while blurring the background.

More details on the Google Pixel 4: would the screen of 90 Hz, an accessory type DSLR, and more

–
The news Google Camera 7.0 is filtered and reveals new details of the camera Pixel 4 was originally published in Xataka Android by Laura Sexton .

◄ Sensational new trailer for ‘Watchmen’: the HBO series promises to be one of the bombings of the year
The beta of Modern Warfare 2019 unveils the arrival of boxes of loot after the launch ►