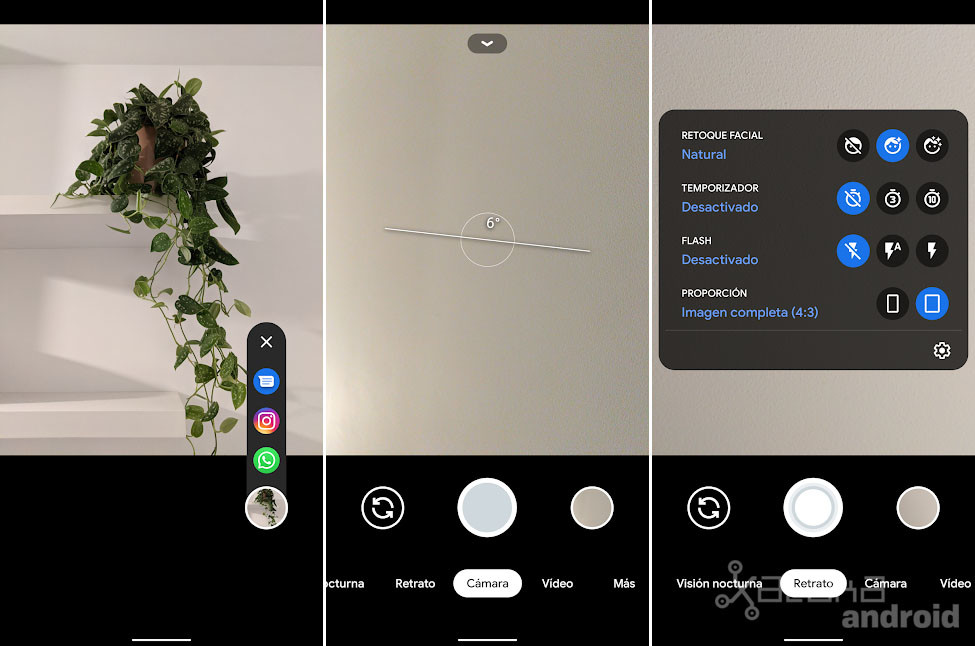 If a few weeks ago leaked a development version of Google Camera in its version 7.0 premiering their new interface and new options now comes its next version. Is the leaked APK of the version 7.1.

Google is going to give a facelift to your camera app with the motif of the new Pixel 4, where it premiered new modes photo to improve the section photo of their devices. 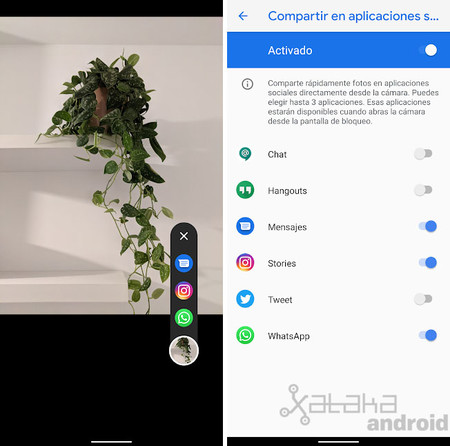 Google Camera 7.1 offers us a quicker way to share photos and videos with our contacts and followers. Have added a new shortcut called ‘Social Share’ that allows us to share in social applications and messaging from the camera itself and without having to open the photo or video.

When you take a photo or record a video so we only have to swipe up from the preview to display a new menu to share. There we can add up to three applications. 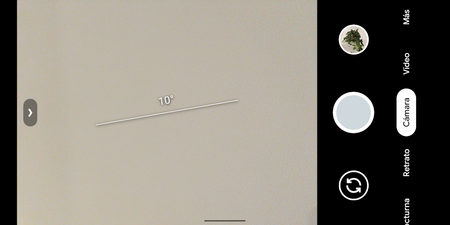 The new version also integrates a new tool that will help us take better photos. A few seconds of being pointed at a scene will appear on the screen a level we will take photos with the horizon straight.

Also added a new shortcut that will allow us to start recording a video just press and hold the shutter release from the camera mode. You don’t have to change the video mode to record.

This new version that will arrive in a few weeks the Google Pixel also moves us further developments, such as the double exposure. Soon we will be able to adjust both the brightness and darkness of our shots. Currently not available this new mode, so it appears that we have to wait for future versions.

If you have a Google Pixel you can download Camera 7.1 from APK Mirror. Until Google has not released the new Pixel 4 it seems that Google will not update your application in the rest of your devices.

Test 'Security staff' Google: filters the new application of emergency of the Pixel

–
The news Google Camera 7.1: now with ‘Social Share’, shortcut to record video and tilt level was originally published in Xataka Android by Cosmos .