Google Cast: what it is and how to configure it to see the screen of your Android in the tv 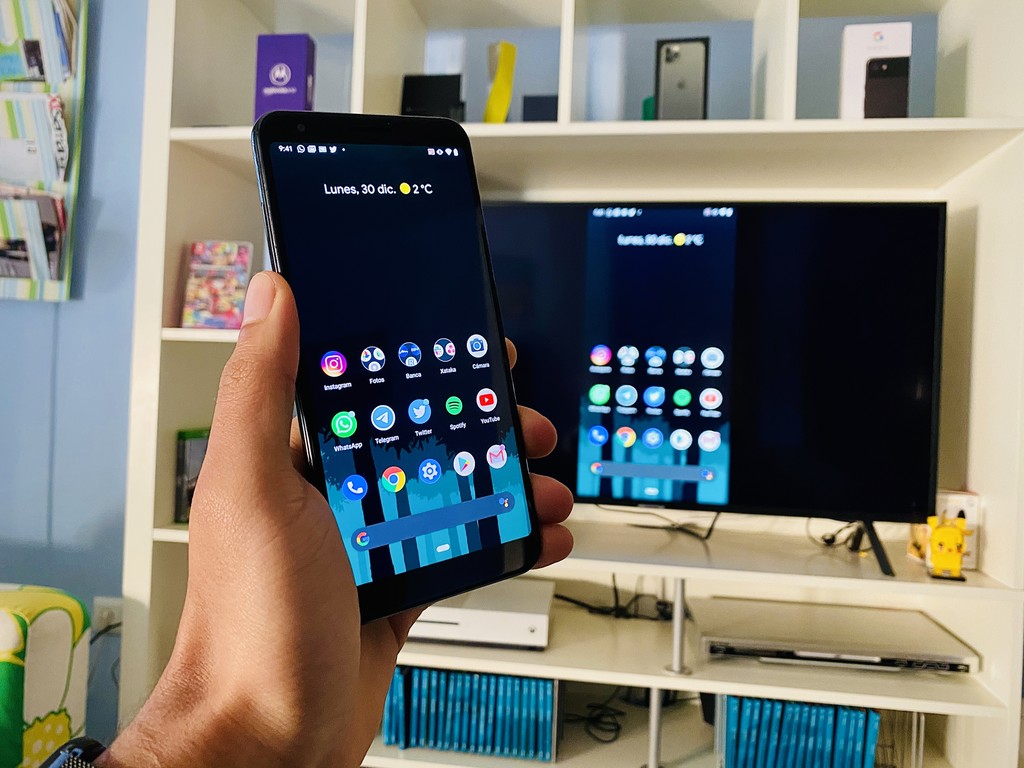 There are several forms of connect the mobile to the television. Among them, we have Google Cast, a technology somewhat unknown, but still interesting if you want to send contents to our tv in just a few seconds.

We tell what is Google Cast and how you can use it to display the content you’re seeing on your phone to your tv. Of step, we will talk about the rest of functions that can be performed with Googel Cast.

first of all, what is Miracast 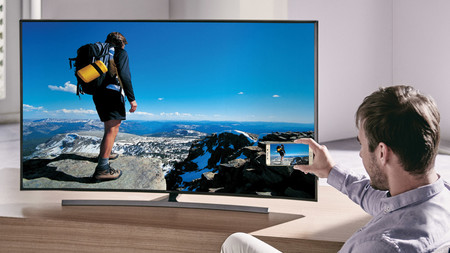 Before we talk about Google Cast, you need to know to its predecessor, Miracast. This is a protocol of the WIFi Alliance, which allows screen sharing between compatible devices. In particular, what that allows us is to be able to reflect a display on the other display as, for example, to show on our tv or laptop the content that we are seeing in our phone.

This protocol is based on the mirroring, that is to say, in the projection of the screen of one device over another. What does this mean? Unlike other shipments, Miracast require that the screen of the device that we want to reflect is on, otherwise, the device which it reflects, will not reflect anything.

Miracast is born as an alternative to HDMI, so you can duplicate the screen on compatible devices without the need for cables

Basically, Miracast was born as an alternative to the classic HDMI cable, still a good option to perform some tasks to a dual-screen (taking into account that we see the same content in the same), presentations, or everything that occurs to us.

Allows you to send video in Full HD resolution using the codec H. 264, as well as audio surround 5.1 in The same way, the data that is sent is encrypted using WPA2-PSK, so the connection is quite safe.

why is it important to know about Miracast? Because Google Cast mixture of both Miracast as DLNA for the same purpose, send contents to our tv by means of mirroring of what we have in our device.

What is Google Cast 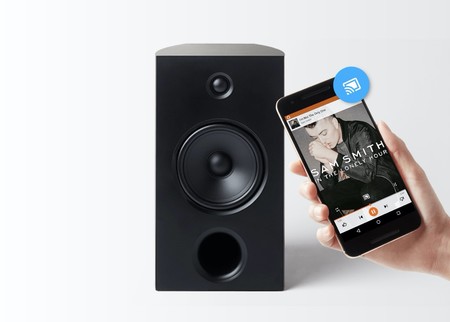 Google Cast is a proprietary protocol from Google that allows you to send content from a mobile phone to a compatible device with Google Cast. The protocol dates back to 2013, when it was used for the first time to make it possible to send the content through the Chromecast.

To use Google Cast, we need a device compatible with this protocol, that is to say, with Chromecast built-in or Android TV

As a main drawback, being a protocol of Google, so it is only compatible with devices Chromecast, Android TV and audio devices with Chromecast built-in, such as speakers. For use as a delivery media, simply use the submit button that you will find in compatible applications, for example, Google Play Music.

Google Cast works by WiFi Direct, and the sending of data that occurs is up to 10 times faster compared to Bluetooth. We need to have two compatible devices to use it, even if it is not necessary that both are connected to the same network. To use Google Cast, it creates a WiFi network between two devices, so the only requirement is the compatibility of both with the protocol.

a few years Ago, Google Cast was in the settings of the screen. Currently, in the latest versions of Android, is enabled with the option to send screen

Google Cast can be used quickly from the quick settings of our Android. In particular, from the section send to screen. If you do not appear, in principle, you can find it under the toggles that can be added in the menu of quick settings.

When you click here, you will see the list of devices compatible with Google Cast. In the case that your tv is not, it will always be the Chromecast. When shipping, we see on television what we see in the mobile. Depending on the quality of the connection will be more or less delay, although you should get used to the idea that there will always be a minimum latency.

–
The news Google Cast: what it is and how to configure it to see the screen of your Android on tv was originally published in Xataka Android by Ricardo Aguilar .