One of the applications of Google older is Contacts, despite which, most of their updates are not generated a lot of interest in the users. Once in a while, however, you receive what’s new so important who deserves the penalty highlight them, as happened when he gave the welcome to the interface Material Theming or when, finally, he added the long-awaited dark mode.

Recently, in addition, introduced the possibility of find contacts that we don’t even have saved in your own contacts list. With last update, already can sync with the contacts that we have stored in the internal memory of the mobile phone and allows you to make a backup. 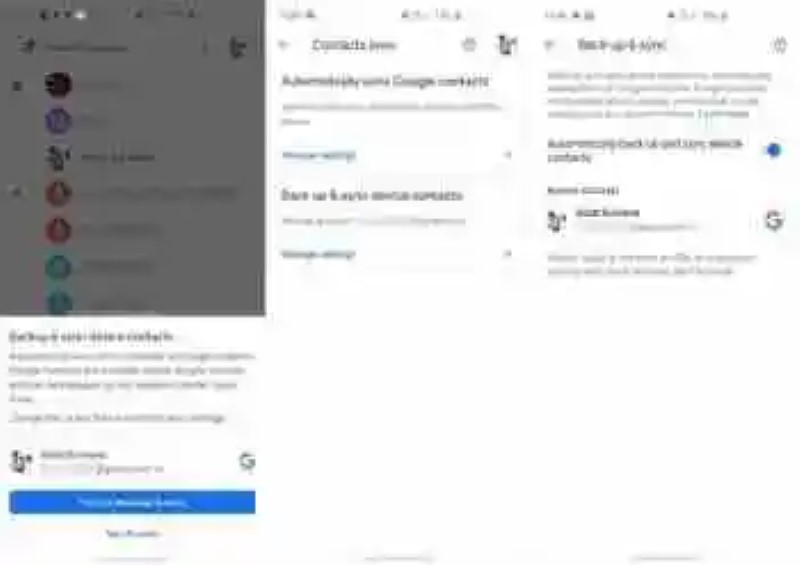 The app Google Contacts is especially useful if you want to sync our contacts with Google account to make sure we don’t lose them. Until now, however, not allowed to make a backup of the information stored in the internal memory of the phone, which is where exactly they end up keeping the contacts in many cases thanks to the alternative applications of the manufacturers.

In the Pixel, for example, it is not possible to save contacts to the internal storage in the first instance, but, instead, it obliges us to save a new entry in one of the accounts with which we have logged in to the phone. However, in the mobile phones of other manufacturers, there is the option to save a new contact on the device, either through Google Contacts or the alternative application of the manufacturer.

late last year, the Contacts application added the option to move individual contacts from the external storage from the phone to the Google account (and vice versa) without performing an export or import completes. Now, it has gone a step further and has added a new feature that allows the application to read and automatically synchronize the contacts saved on the device. And not only that, it also gives us the option of making a backup (eye, does not affect the contacts stored on the SIM card or in other cloud services).

new function has begun to be seen in the version 3.18.1.295716224 of this application, but its availability will depend on each phone because it is an update of the server-side. In Android Police, when you open the app in a Galaxy S10+, have appeared the new pop-up window asking you if you wanted to synchronize the contacts of the device, but a OnePlus 7T Pro with the same version of the app only allowed you to move the contact from the Google account to the internal memory. 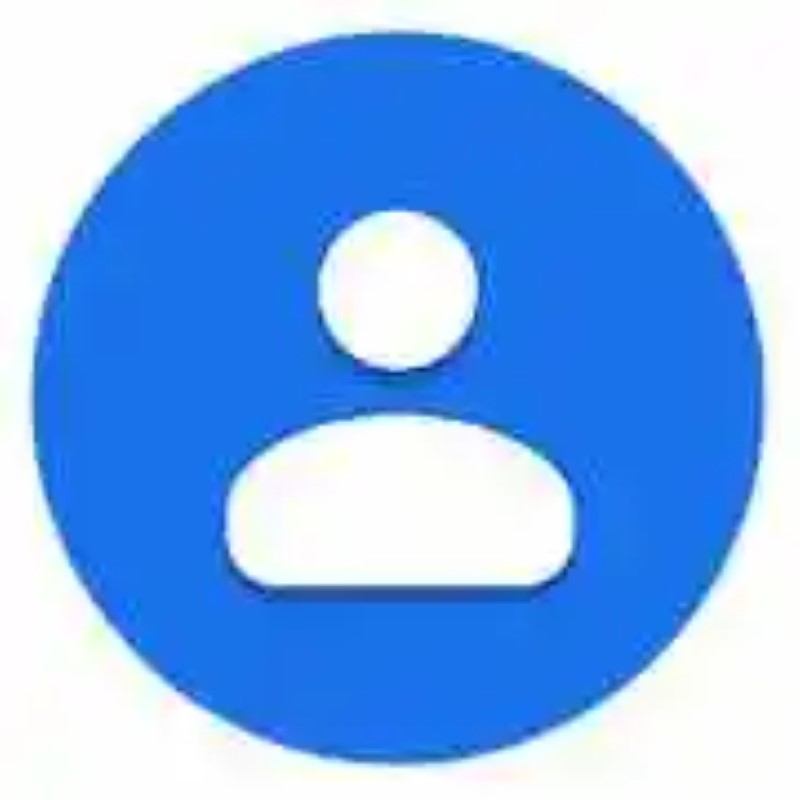 –
The news Google Contacts can now be synchronized with contacts stored on the phone thanks to its latest update was originally published in Xataka Android by Laura Sexton .

phoneia.com (February 28, 2020). Google contacts can now be synchronized with contacts stored on the phone thanks to its latest update. Bogotá: E-Cultura Group. Recovered from https://phoneia.com/en/google-contacts-can-now-be-synchronized-with-contacts-stored-on-the-phone-thanks-to-its-latest-update/