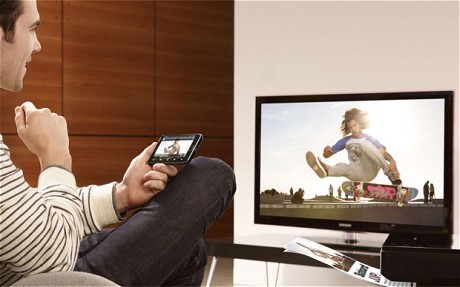 Google launched the first version of your Files for the Android ecosystem Go. The app was born as manager smart storage that allowed to keep the mobile phone as clean as possible, focusing mainly on phones, low cost to markets in expansion. The “ideal” solution for phones with 8GB of internal memory that can’t abuse the downloads of content.

With time, the app was evolving and becoming more complete and popular, to the point that Google you have opted to delete the last “Go” and turn it into an app that fit in any mobile phone. A year on from that and now Files by Google win a new feature: now allows you to send files from our mobile phone to your tv through a Chromecast.

Streaming in beta and soon to all 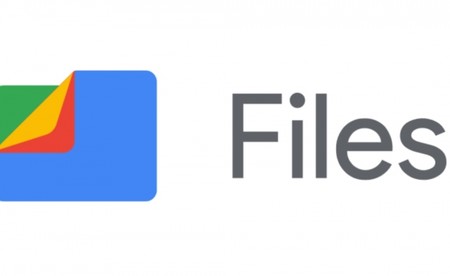 Until very recently, to see local content from your mobile phone to the television required for third-party apps, referring to by “third-party” developers that are not involved in the maintenance of the operating system. But it seems like that just changed since the last update of Files of Google enable the streaming of content directly to a Chromecast.

The best games for Chromecast

Since September, Google announced that their app Files would accomplish what you are already doing in these moments, even if the functionality is arrive early to the beta version. To be able to have it in the app that circulates through Google Play for the vast majority of users will have to wait a little bit, but it will be a matter of days it becomes a functionality fully public.

to be able To send files to a tv with Chromecast or any device that support Google Cast, you just have to navigate to the section Browse Files by Google, there choose the file that you want to watch and, once open, click on the distinctive icon that allows you to send files at a distance. Specifically, a Chromecast.

As we say, the functionality is in these moments trapped in the beta version of the Files by Google, but will soon be available to all. It seems that Google just to simplify the process of sharing files photo and video with a tv. At least, achieves this with an app of your own ecosystem of apps for Android, an app that, from a year ago, is available to all. 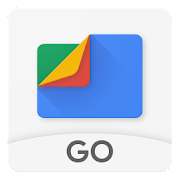 11 apps recommended to get the most out of your Chromecast

–
The news Google converts Files in an app to be able to send local content from mobile to tv via Chromecast was originally published in Xataka Android by Samuel Fernandez .