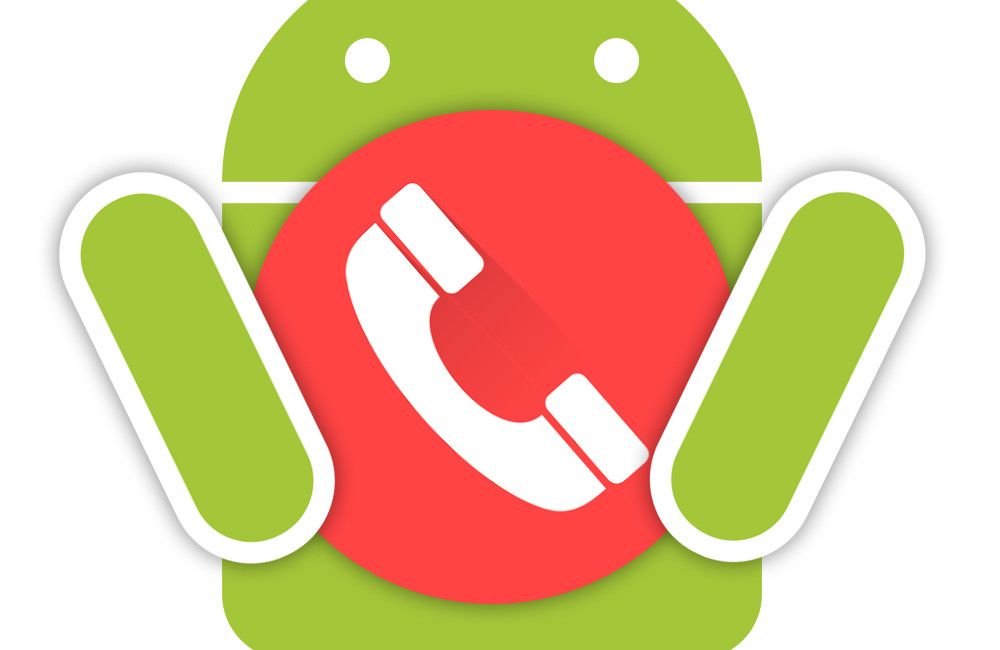 In the latest version of the Google mobile operating system, Android 9 Foot, the applications to record calls stopped working correctly, so if the manufacturer of your cell phone is not added recording-native call you’ll need to use applications that use the speaker and microphone to make the recording.

Google to date has not offered official support for recording calls, but the developers found tricks to run their applications. Now the company reports that in the future you could get an API for call recording in Android.

How to update your Android although there is no official update

In the page of report of errors, a user made a request developers to be incorporated in Android Q functionality of the call recording to what a Google employee closed the incident with the following response:

Our development team has added the APIS of call recording in your roadmap. It is something that we would like to address in a future version of Android. However, due to the implications of security and privacy of such API, it is not something that we can offer for the launch of Android Q.

Confirmed that in the Android Q no will the feature to record calls but you could make it with luck next year in Android R. Surely find a new permission for call recording, so that user has to accept that a certain application can listen to and record our conversations.

The recording of calls is one of the functions most demanded by users, who now have to pull in third-party applications. It would be a good news q1. 2. 3. eu in the future all mobile Android come with this feature standard. In addition, with an official API we will see more and better apps in Google Play to record our calls.

–
The news Google could give official support to the recording of calls in future versions of the Android was originally published in Xataka Android by Cosmos .

Google could give official support to the recording of calls in future versions of Android
Source: english
April 11, 2019