Google Duo premieres the reactions: so you can respond to messages with an emoji 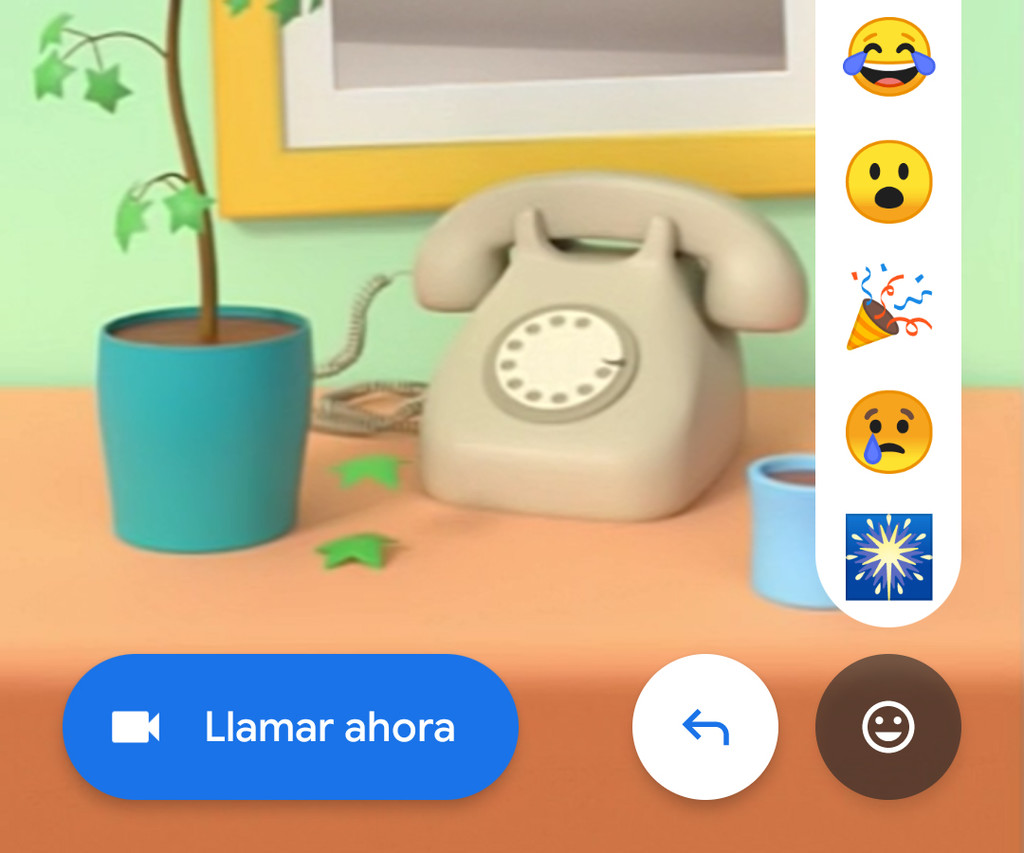 In recent years Google Duo that has not stopped to evolve. It began as a simple application for video calls also now allows you to to make voice calls, share images or send voice messages or video with editing tools for adding texts and scribbles.

in order To enhance the recording of messages Google Duo has released the new reactions, which allow us to respond quickly to these video messages or voice messages through emojis.

Reactions in the Google Duo 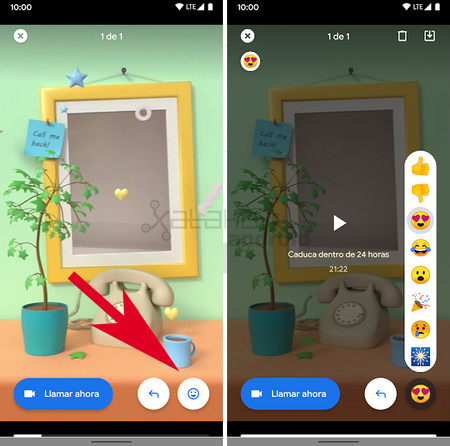 Google Duo has been inspired by the reactions of Facebook, which essentially offers the same emojis: I like it, I don’t like, I love, I enjoy, I’m amazed next to emoji party and another that changes depending on the time of year. In total, there are eight reactions.

When you click on one of these emojis will automatically come to our contact a notification with our reaction. The person that recorded the message you can also add and own reaction.

At the top of the message will see the list of reactions. By clicking above, we can view the people who have reacted. Google Duo allows us to send a same message voice or video to multiple contacts at once. These messages are ephemeral, they expire after 24 hours.

Until now the only way that we had to reply to a message it was recording another voice message, or video, but now we can answer quickly with the use of these reactions of emojis.

–
The news Google Duo premieres the reactions: so you can respond to messages with emoji was originally published in Xataka Android by Cosmos .

Google Duo premieres the reactions: so you can respond to messages with an emoji
Source: english
January 1, 2020