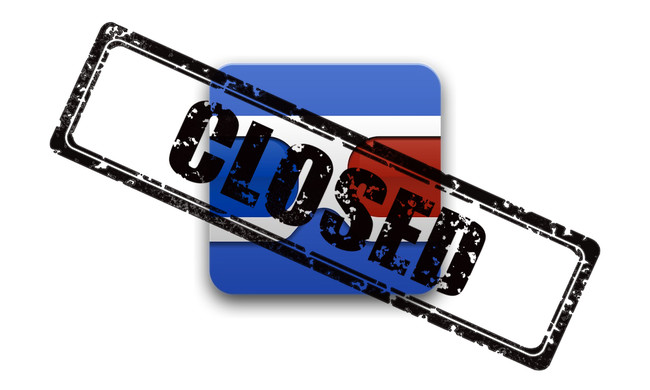 At the end of the year 2009, when Android was still a complete unknown to the majority of users, Google we sorprendó with Goggles, an application of image recognition that during their first three years of life kept adding new developments but in 2014 it stopped receiving updates until now.

Some of the features of Google Goggles were built in Google Now on Tap, which was taken as his successor, who in turn was replaced this year by Google Lens, but the application Goggles remained available to download, thing that is going to change now.

Goggles is receiving a new update which informs of the closing of the application, inviting users to use from now on Google Lens.

This closure is not pillará anyone by surprise, Google Lens had already spent more than four years without updating, and the application had stopped working from Android Oreo. The application is still available for download in Play Store but will be retired in the next few days.

Now only devices with Android 6.0 or higher will be able to enjoy the new recognition of Google images. The previous versions may want to continue using Google Goggles will not have to update the application.

–
The news Google Goggles closed officially, his successor is Google Lens was originally published in Xataka Android by Cosmos .