Google improves its recognition of songs with the technology of the Pixel: so you can try it on your Android 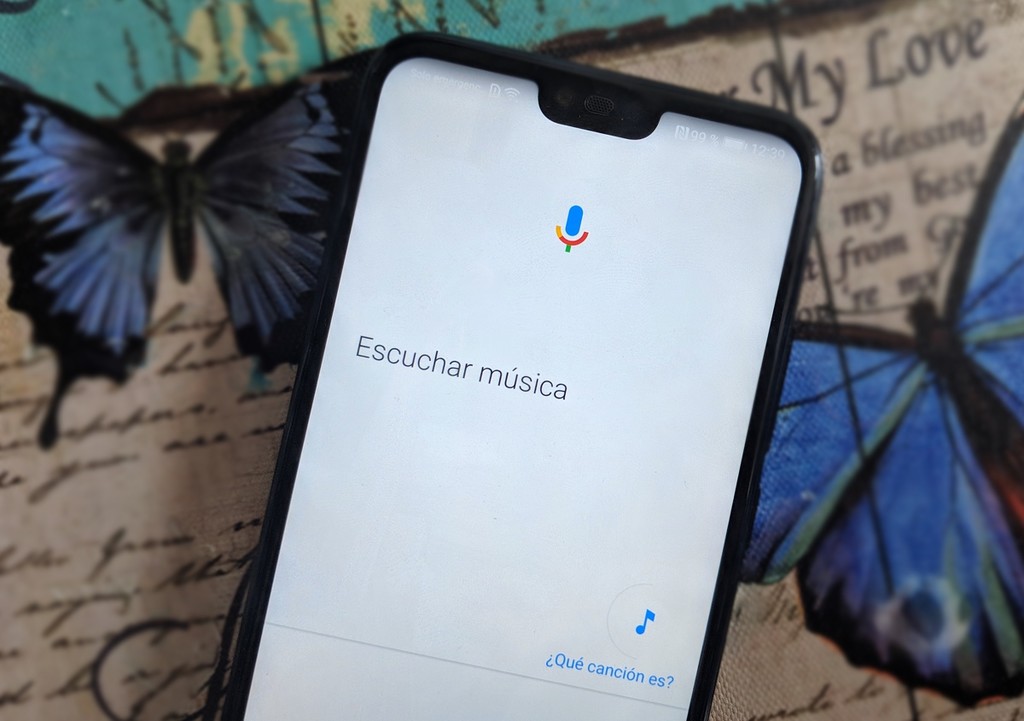 One of the most striking of the Google Pixel 2 is the tool of ‘Now Playing’. Using neural networks, the mobile Google can recognize songs automatically and display them on your screen Always on Display. This identification of the music can be performed without need of connection, because the Pixel 2 has an integrated chip for this purpose. Now Google announces that by taking advantage of this technology ‘Now Playing’ you have improved its system of recognition of songs Google Search.

We will explain what are the changes and why we encourage everyone to try it. One of those invisible improvements that help us immensely during many moments.

The function “What song is it?” significantly improved

If we wanted to recognize a song from the cell phone to the date, we could download an app like Shazam or use the Google tool. What was happening is that the built-in Google has never worked well. It was slow and in many occasions failed to recognize the song. That has now changed. Using part of the technology of ‘Now Playing’, Google has improved the algorithm of the Google Search for the identification is faster and more accurate.

To identify a song, we will have to open the Google bar and automatically will appear in the button “What song is it?”. Before you not always appeared, it now does not fail if there is a song playing nearby.

When pressed, they also noticed changes in relation to what we had before. From now on, all Android the recognition of songs is much faster. In the various tests with a dozen of different songs never has come to complete the bar and in the more well-known, it has only needed a couple of seconds to show the information.

The difference of the new Google Search to identify songs, and the mechanism of the Pixel 2 is that the latter is automatic when you don’t have to press anything and it works without internet. But from the Google Search bar it works just as fast and in addition access to a library of songs a thousand times superior to that available to the Pixel 2. Tens of thousands to tens of millions of songs.

To cope with this rise in the base data they need from the powerful servers and have also modified some aspects of its neural network to improve the identification of the fingerprint of the song.

In addition, users interested in identify songs can quickly add a direct access on the desktop thanks to the dedicated widget this feature ‘Now Playing’ which is available in the latest update of the Google application.

With this move, Google wants to compete in a field where currently Apple took the lead in buy Shazam. But the power of the servers of Google and its powerful work in artificial intelligence are bearing fruit. Any Google user can check it via your Android.

More information | Google Blog AI
Xataka Android | How to activate “Now Playing” and being able to identify songs with the screen off, like the Pixel 2

–
The news Google improves its recognition of songs with the technology of the Pixel: so you can try it on your Android was originally published in Xataka Android by Enrique Perez .

Google improves its recognition of songs with the technology of the Pixel: so you can try it on your Android
Source: english
September 17, 2018