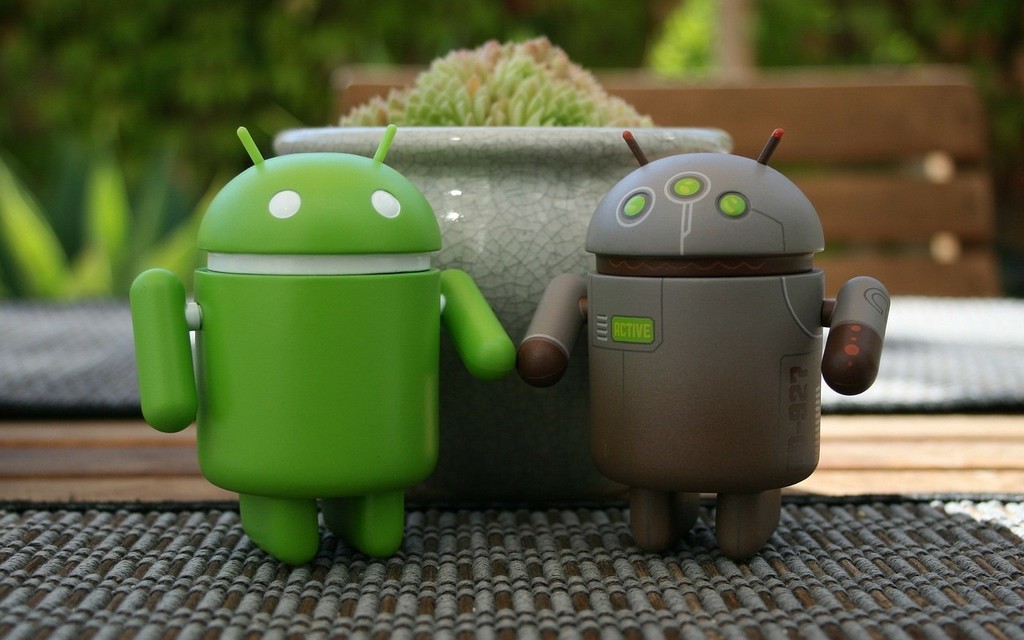 The conference Google I/O the Mountain View held at the beginning of the month of may continues to speak. Although all the attention is what led to the third-beta-of-Android 10-Q, the new functions of Google Assistant or arrival of augmented reality the search engine, other things passed unnoticed.

Until now. Perhaps in the interest of the own Google, that showed silent during the conference, other functions, like the ability to start two versions of Android on the same device, a feature that they called “Updates of the dynamic system”. But, what is it exactly? 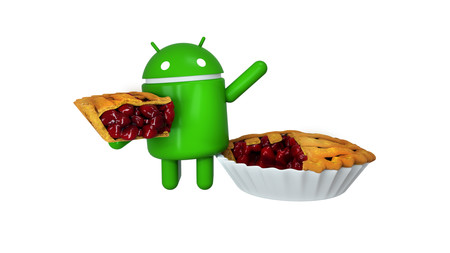 At first glance, the idea seems clear. Is having a stable version of Android to which I would add a second version of the operating system. So, for example if you have Android 9 Foot in your mobile, you could install the beta Android 10-Q for a test drive, without the stable version is affected at any time.

Is what they showed during the company’s I/O Google using a phone that changed between the beta version Android Q and a version of Android to AOSP in a process that lasted the same as any reset usual the device. This is possible because Google supports dynamic partitions, allocating the free space for a new logical partition intended for the beta version. To access this area, reserved space, it is possible to switch between the two versions of Android without any of them being affected by the other.

Thus, the different updates of the betas do not touch at any time, the Android operating system underlying (that is to say, the stable version) so that the function can be active even on devices with a locked bootloader. And even though the majority are, not all are. It is the case of the Google Pixel, that come with the bootloader unlocked which allows you to load any version of Android on the device, provided that this is supported.

But more importantly, what is the utility of having two versions of Android on a device? Basically would test a beta version of Android at the same time maintaining stable version of the operating system, accessing all the news from the first, but without sacrificing the stability of the second.

This is especially useful for developers and even the journalists who could try the latest versions of the betas on their mobile devices major and these are blocked by possible failures of a version that is not final.

When do we see? For the moment, Google is still working on the function, but it is unlikely to be a reality soon. Perhaps with a stable version of Android 10-Q and the beta of Android R? We will have to wait at least a year that comes to check it out.

–
The news Google is working on a dual-boot to load two versions of Android on the same mobile was originally published in Xataka Android by Brenda Macias .