Google is working on an app of communication for enterprises that unifies Gmail, Hangouts, and more, according to The Information 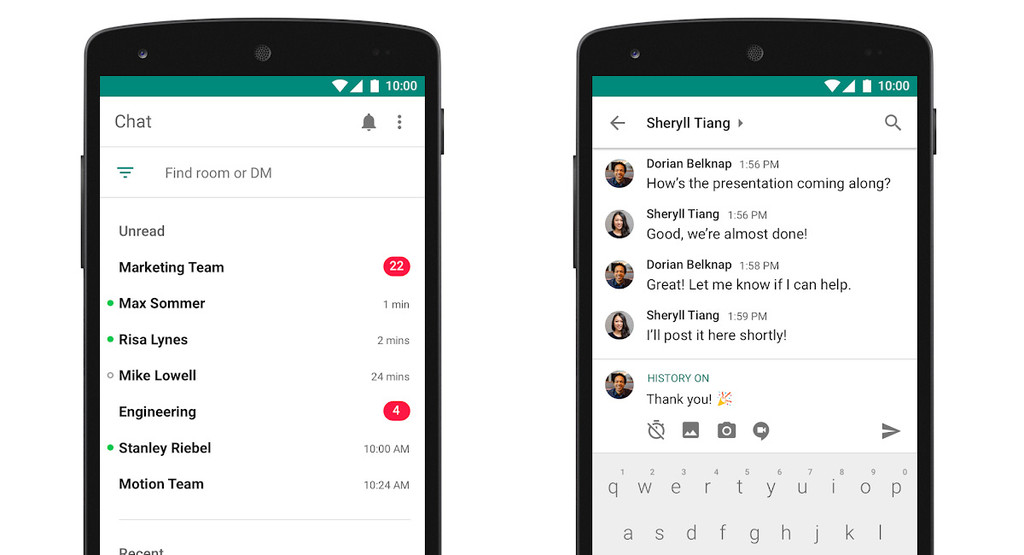 If there is something that resists it to Google, that is definitely the instant messaging, whether to companies or to end users. According to TheInformationthe company would be preparing the final assault, in this case focused companies, a new implementation of unified messaging.

According to two sources consulted by this means, Google is testing intermanente this new mobile application, which would integrate several services such as Gmail, Drive, Hangouts, Chat, and Hangouts Meet. 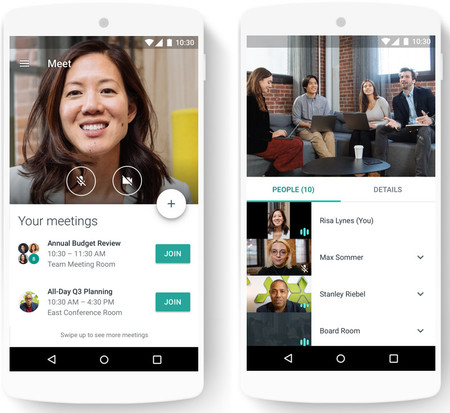 This create similar applications and later merge them is something that Google bears repeating since at least 2012, when we spoke of merge Google Talk, Google Messenger, and Hangouts. Later Hangouts included SMS messages for losing them later on and the arrival of Allo and Duo he was leaving his future up in the air. Hangouts would work to companies, but do not like the app, but transformed into two spin-offs: Hangouts Chat and Hangouts Meet.

we know Little of this new application, as cited by TheInformation, but apparently their goal will be to equate suites business better integrated with each other, such as the Microsoft. To achieve this, Google would be planning to integrate more of their services in an application whose name is unknown.

This application uniting almost all the modes of communication of the company, integrating Gmail, Hangouts, Meet, Hangouts, Chat, Google Drive and Calendar, although in this case it is necessary to have the app installed separately. It would be an offer under the responsibility of the unit to Google Cloud, and would be being tested internally after inserting it during a conference in mid-January.

In principle we are talking about an application for businesses with the focus placed on Slack, and Microsoft Teams, although it remains to be seen if it will have any impact on the rest of Google applications for consumers.

–
The news Google is working on an app of communication for enterprises that unifies Gmail, Hangouts, and more, according to The Information was originally published in Xataka Android by Ivan Ramirez .

Google is working on an app of communication for enterprises that unifies Gmail, Hangouts, and more, according to The Information
Source: english
January 29, 2020