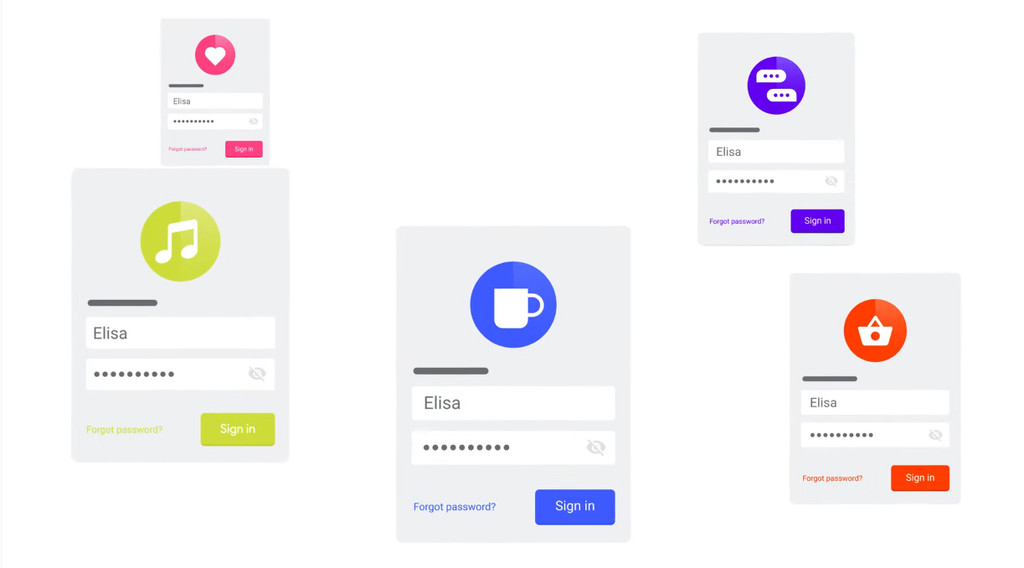 Google has announced various improvements that affect the privacy of its applications and services, specifically, of Google Maps, YouTube and Google Assistant. Along with this, it has added a new feature to reinforce the security that is called ‘Review of passwords’ and is already available in the Password Manager.

In a nutshell, it is a method for us to check easily and quickly if the passwords that we have saved in our Google account are vulnerable, they have been used too many times or are compromised by a security breach.

In terms of security, Google has different tools, such as ‘Review of Security’, to prevent and to avoid possible potential risks in our Google account. Now, the focus is on safety while we surf the Internet and more specifically in the bad habits when creating passwords for our different accounts.

Eleven applications to manage and save your passwords on Android

for example, to make easier for us to remember them, we all know that it is very common to use passwords too simple (read 1234) or use the same key in different sites, so, if someone gets your password once, you could access all your personal information in the rest of the services where you are using.

in order To avoid or, at least, to try to prevent it, Google has added ‘Review Password’ (Password Checkup) within the Password Manager that is built-in to the Google account. It is a function that shows you if any of the passwords that you are using is weak, if you re-used in multiple sites or if Google has found that has been compromised by comparing them with more than 4 billion user names and passwords have been exposed by breaches of third parties.

to access this function, simply enter the Password Manager and you will see the new section ‘Review of passwords’; hence, you just have to click on ‘Verify Password’ and Google will automatically show you a report of the security of all passwords stored in the account. If a appears in red, it is advisable to change it because that means you are committed.

it Also warns us, as we have said before, if you’re reusing passwords, and if they are safe enough or, on the contrary, are too simple and easy to guess. In addition, Google has announced that the feature ‘Review passwords’ will soon be integrated in Chrome, so that we can know in real time if the password is safe without the need to install an extension separate.

How to view saved passwords on Android

–
The news Google launches a feature that notifies you if your passwords are unsafe or have been filtered out was originally published in Xataka Android by Laura Sexton .