Google launches a new permission on Android to SMS verification: how it works 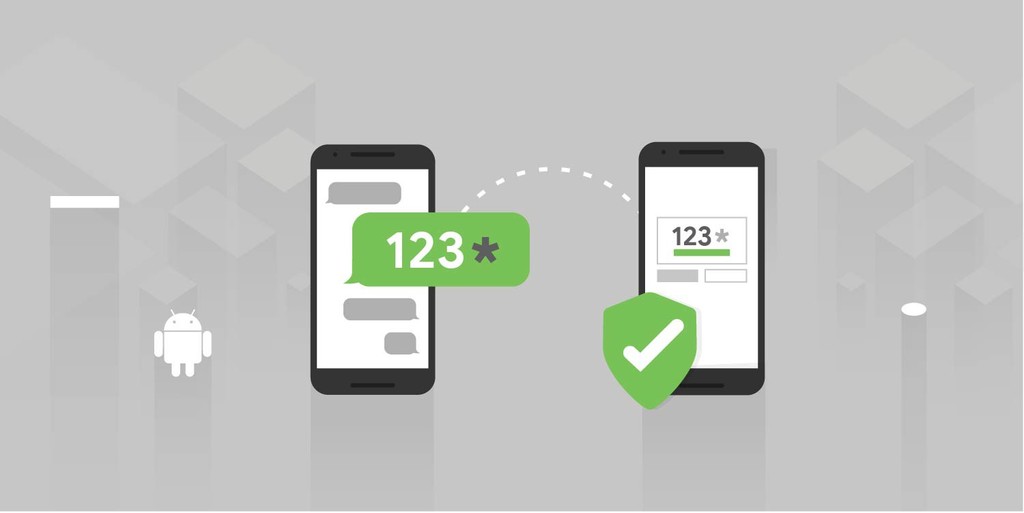 earlier this year Google declared war on the abuse that some developers were making permissions very sensitive as the access to the calls and SMS, removing the Play Store for apps that abuse of such permits.

Some of the applications for the SMS verification -identify our identity through our number – using the permission to read SMS, some applications such as WhatsApp were able to migrate to the new API SMS Retriever, but the others to date have had to continue using the old permission, until now.

Google finally offers an alternative to the permission to read all SMS.

as of now, Google offers two new APIS for the SMS verification. The API launched earlier this year SMS Retriever is joined by the new API call SMS User Consent. We will tell you the differences:

Until now, the applications for the verification and management of financial transactions through SMS could continue using the old permission to read all SMS, but now they will have to use the new permission SMS User Consent. 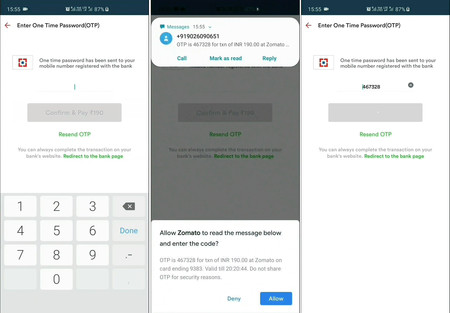 The API of consent of SMS will only read the message if it includes an alphanumeric code of 4 to 10 digits with at least one number, and if the sender is not on our list of contacts.

This new permit comes through the component Services of Google Play and will be available as of Android 6.0 Marshmallow. Thanks to this new permit are less applications that will have access to all of our SMS, improving our privacy.

Samsung is allied with Google and added native support to RCS in their pre-installed apps, messages

Google will limit access to call history and SMS of Android apps, and other changes to the 'Project Strobe'

–
The news Google launches a new permission on Android to SMS verification: so does was originally published in Xataka Android by Cosmos .