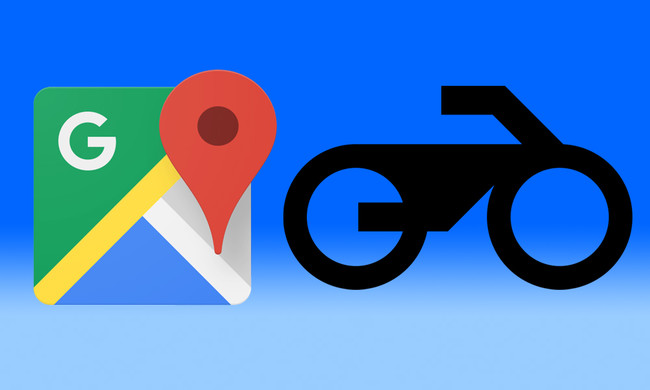 In the majority of emerging countries the most common means of transportation is the motorcycle. Millions of people use this means of transport for their travel and that Google now is very focused on giving the best service to these countries has starting to try in the revamped Google Maps the new mode of driving a motorcycle. 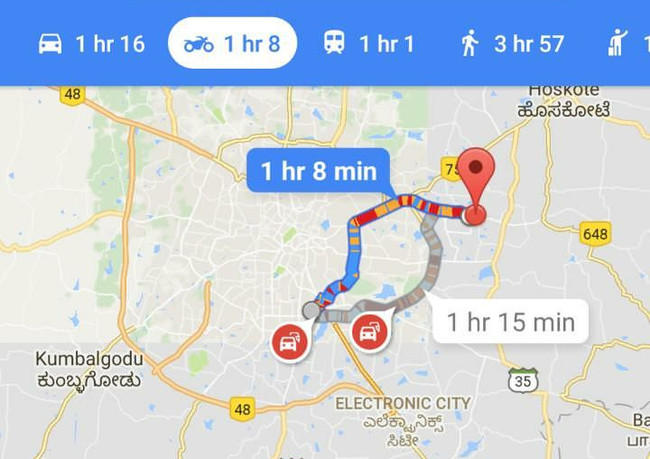 users who have been able to try the bike routes have been seen as when selecting the bike Google Maps tiene into account streets that a car does not fit but if a motorcycle, in addition to adjusting the time of arrival at the power forward on a bike many of the withholdings.

Google still has not officially announced this feature, so that we do not know whether they will show the signs on a bike in all the world or only in those countries in which we go bike allows them to go over different streets. In many countries, bikes may only drive in the same way that the cars, that there would be no difference in the indications.

We will be attentive to see when Google Maps launches it officially to tell you in detail their availability, and the difference between the routes in a car and a motorcycle.

Via | PhoneArena
Xataka Android | Google Maps is renewed: the new design of their maps

–
The news Google Maps begins to test the indications to go to a site on a bike was originally published in Xataka Android by Cosmos .

Google Maps begins to test the indications to go to a site on the bike
Source: english
December 4, 2017