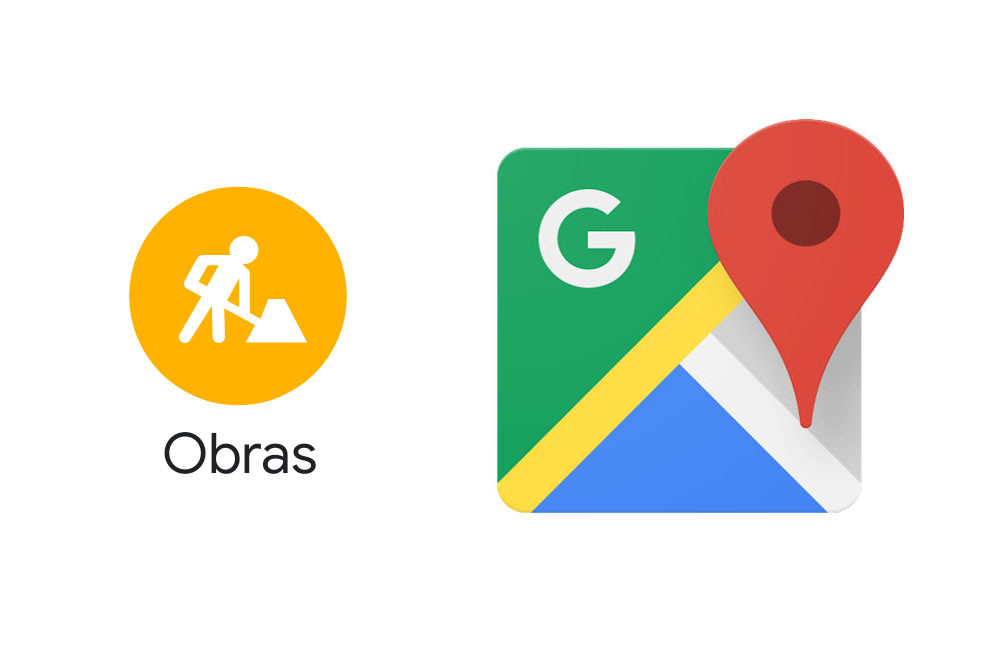 This summer, the application of Google Maps he inherited one of its main features of Waze, the possibility of being able to warn drivers of traffic incidents. We can warn of accidents, mobile radars, withholdings, and from a few days ago a new type of traffic incident.

Google Maps now also allows us to alert the other drivers of the presence of works during our trip, so as to inform of the reason for a hold, to know if it is due to an accident, they are works, or directly is that it is rush hour and there are traffic jams due to the high number of drivers on the road.

How to notify of the presence of works in Google Maps

to be able To warn drivers of the existence of works in the roadway, or other traffic incident, we have to be using the guided navigation from Google Maps with a set destination.

once in route to our destination we have to touch on the icon of the sandwich with a ‘+’ to add incident. Clicking on that icon you will see the four options that now Google Maps supports in its latest version: collision, mobile radar, retention and works. To warn a driver so you just have to click on the desired option and wait for it to send. We have a few seconds to cancel the notice. 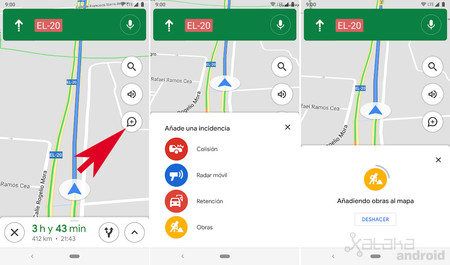 As I said before, this option basically serves to alert the other drivers of the reason for a hold or why the traffic is not as fluid, and you will know if it is because of an accident or because they are in the works in this section.

we Hope that Google Maps continues to add more types of traffic incidents. One of the most demanded is the ability to notify of street cut, to recalculate the route avoiding that road. Since there are times that the browser will want to take us all the while by a pathway that is cut off and we have to look for another alternative route without being able to warn that you can not pass there.

–
The news Google Maps for Android now lets you warn of the presence of works in the journey was originally published in Xataka Android by Cosmos .