Google Maps makes it easier to collaborate sending photos, and reviews with the new menu for Local Guides
Google Maps has become little by little in a pedigüeño of data. Under the Local program Guides, Google a little l...

Google Maps has become little by little in a pedigüeño of data. Under the Local program Guides, Google a little less than you asks you to work for him by adding reviews, photos, places or corroborating information present in the map.

This collaboration already takes time enclosed in the menu Your contributions which, incidentally, is a little messy. The latest version of Google Maps brings a new system to do the same thing that improves the process and allows you to contribute more and faster.

► Shown artwork to decorate the ‘steelbooks’ The Witcher 3 The game will debut in May this year. Polis...
► The ‘gustazos’ technology that you can have if luck smiles at you with the Fat A fantasy recurring before the draw for the ...
► We offer our Top 10 best characters in Blizzard A special Vandal TV. Today Vandal TV we b...

All the section contributions in Google Maps has always been somewhat confusing. For a start, all the tools to add photos and reviews is included in the tab Contribute, where mix all kinds of elements without order or concert and is suggested again and again that you upload the same photos.

This tab still exists, all is said, though probably their days are counted once you have finished making the transition to the new interface. This appears as a tip above the top of the tab, contribute, and is officially called Add photos and reviews (Beta). 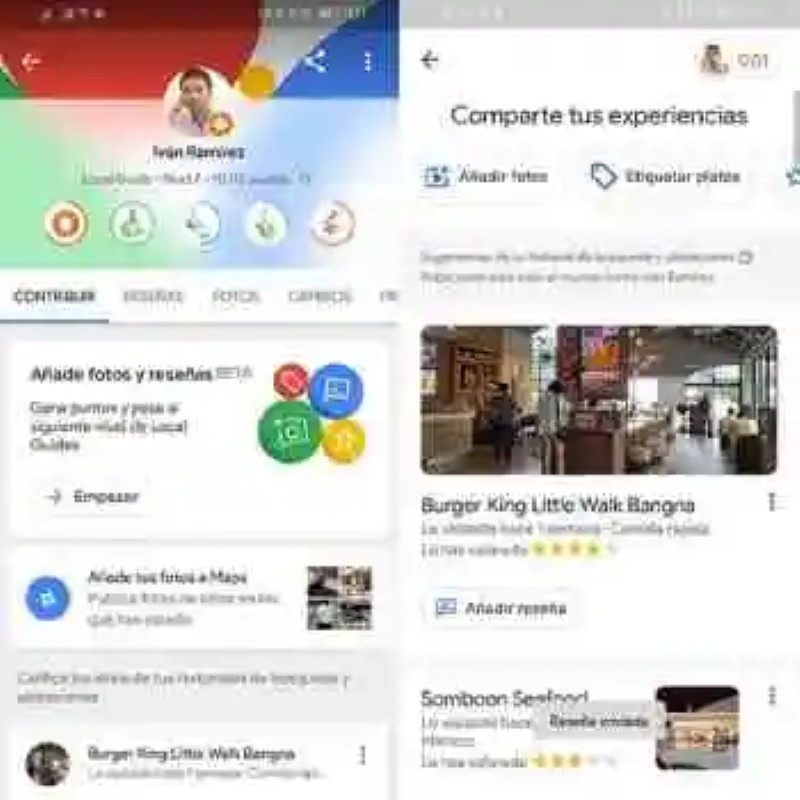 Although, in essence, is more or less the same and blend all kind of suggestions, reviews, labelling of dishes and photos, the upper part of the window contains four buttons with the main options: add photos, label dishes, to assess sites and reviews sites. 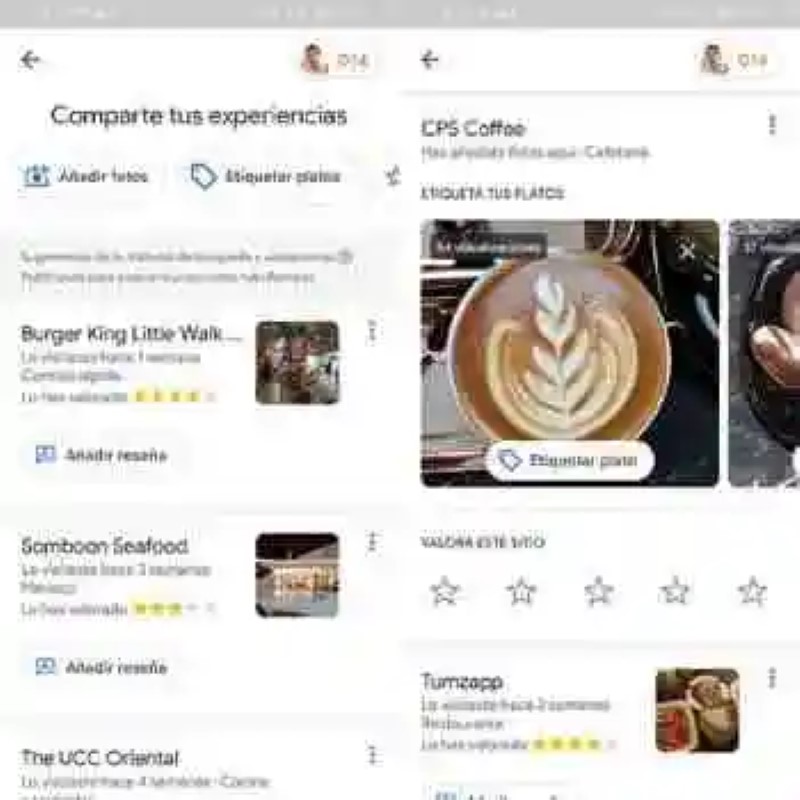 This assumes that there is finally a way to focus on one type of activity and in general the experience is more pleasant than with the previous system, especially at the time of tagging dishes. Yes, it is still a beta and there are things that still can not be made with the new interface, such as responding to questions or suggest changes in the information.

hashtags to reach the reviews in Google Maps: used

–
The news Google Maps makes it easier to collaborate sending photos, and reviews with the new menu for Local Guides was originally published in Xataka Android by Ivan Ramirez.

French police search Google headquarters in Paris
Agents of the French police are carrying out a search in the offices ...
Summary of the poor old woman
article about summary poor old lady Summary of poor old lady But first ...
Graphical comparison of Fallout 76 on Xbox One, PS4, PS4 Pro and Xbox One X
Analyze the aspect of the new game of Bethesda.Bethesda will launch Fallou...
10 Plätze für Domain-Namen Vorschläge
grundlegender Leitfaden für Web-Domains von WWWhat'snew, die ...
Bibliography ►
Phoneia.com (May 29, 2019). Google Maps makes it easier to collaborate sending photos, and reviews with the new menu for Local Guides. Recovered from https://phoneia.com/en/google-maps-makes-it-easier-to-collaborate-sending-photos-and-reviews-with-the-new-menu-for-local-guides/

This article was published by Phoneia, originally published in English and titled "Google Maps makes it easier to collaborate sending photos, and reviews with the new menu for Local Guides", along with 18989 other articles. It is an honor for me to have you visit me and read my other writings.
◄ Rumor: Borderlands 2 will get a DLC which will connect with Borderlands 3
Announced Pokémon Sleep, an app to measure sleep ►