Google Maps makes it easier to inform other drivers of incidents on the road, in the style of Waze 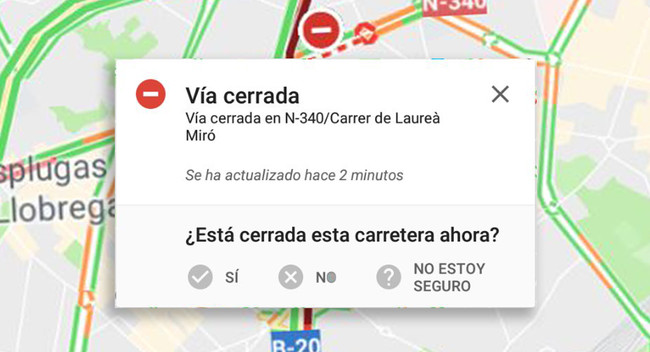 it Seems that, about five years later, the purchase of Waze is starting to bear its first fruits in Google Maps. It is true that it had incorporated details, such as the inclusion of notices of Waze to Google Maps, but until now had not taken advantage of the collective intelligence.

The incorporation of information through the collective of users is one of the strongest points that have Waze, and that, precisely, made him application is so attractive to enhance Google Maps. From now on, this application also get to take advantage of their own community.

The interaction of the users is key in Waze. Your maximum contribution to the sector map, and now also to Google Maps. Thanks to the notices of the drivers and passengers who are driving on the highways, in the maps Maps and Waze alerts appear to warn drivers who plan to follow a similar trip. 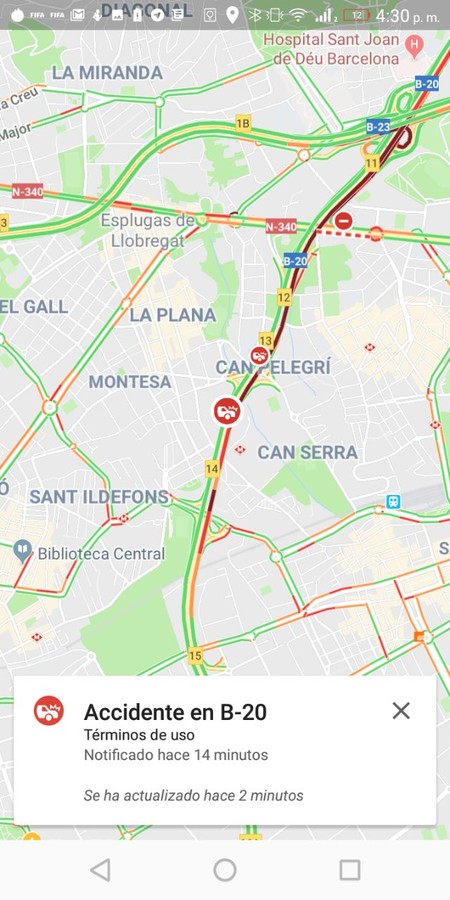 since the last update, Google Maps will allow you to see how long llast time someone was detected and reported a problem at any point of the road, as well as give us the possibility of renewing the information from our mobile phones.

If you have just passed through the area, or live nearby and know the status of the different streets and highways, Google will ask us about every incident reported. 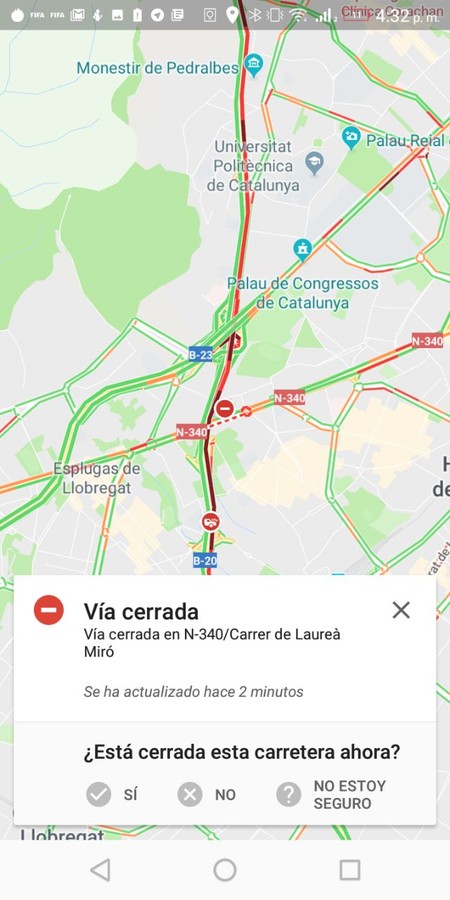 If, for example, there is a cut on a street in our neighborhood or surrounding area and we rang in the notice of the map, this will open up a window with the text what Is closed this road now? The response options are three: “Yes”, “No” and “I’m Not sure”. 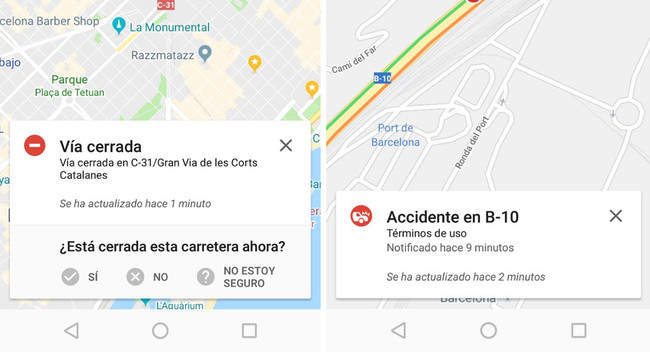 Google Maps has launched quietly this novelty in its version 9.80.2 on each incident reported and is coming to some users. We have been able to try and for the moment we have detected two types of notices with information on the latest update: Road closed and casualty.

–
The news Google Maps makes it easier to inform other drivers of incidents on the road, in the style of Waze was originally published in Xataka Android by Toni Noguera .

Google Maps makes it easier to inform other drivers of incidents on the road, in the style of Waze
Source: english
June 30, 2018