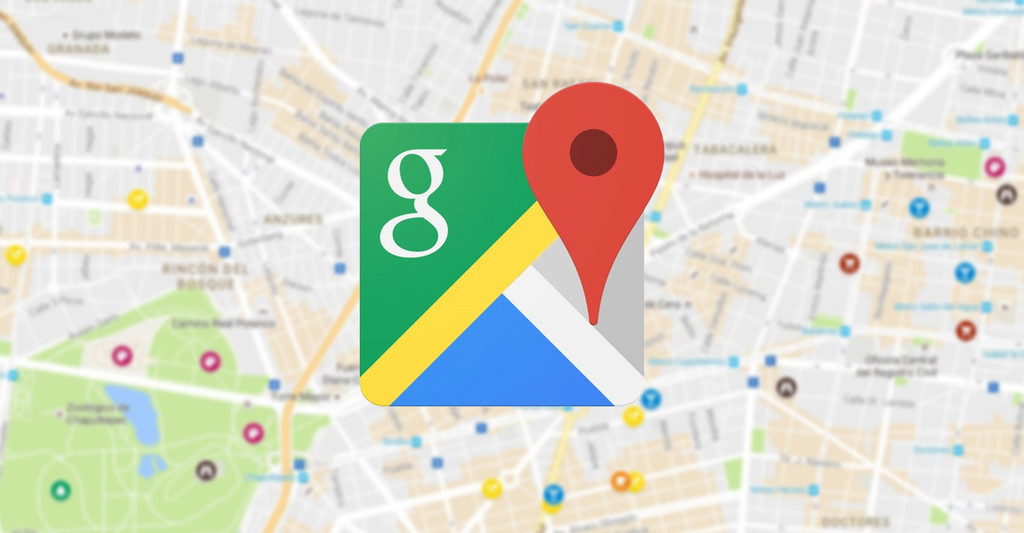 Google Maps is one of the most popular applications of Google. Not only because it serves as a GPS to get from point a To point B in any method of transportation, but because you can find almost all the facilities of a city, as well as photos and reviews of the users. In the line of this is moving the last novelty that the Big G seems to be testing in your app.

Some users Twitter have discovered a new tab in the tab of the restaurants whose name is “popular Dishes” (literal translation of “Popular dishes”). In that tab, Google brings together the photos of the different dishes of the users to not only be able to see the letter, but a presentation of the final dish.

pay Me to do reviews false: this is the business that puts in doubt the reliability of the scores online

What you can ask, according to the photos of the users

When did Google Maps get these crowd sourced menu pics? So valuable! pic.twitter.com/hOUOIIfbj9

As we can see in the screenshots, the side of the description of the hotel shows an option called “Menu” which are the popular dishes. Apparently, this draws on the reviews and user photos in the mentioned dishes to create a sort of letter visual.

Thus, if a user posts that “potatoes with eggs were very good,” and accompanied the review with a photo, Google Maps will create a tab of the plate with the photo and valuations related, that is, valuations of all of the people in which appear the text “potatoes with eggs”. Higher the number of ratings, the more pictures for each dish.

Also, users can suggest an edition of the name of the dish or add one to those who do not have. In this way, and following the previous example, if a plate of eggs with potatoes are shown on the chart as a “range Eggs”, any person can suggest a change and put the real name. This is something that can already be made in sections such as the schedule, the phone number or the location of the establishments.

The function is not available for all users, but that seems to be in testing phase for some users

it is Worth noting that this feature is not available to the general public, but that seems to be a kind of A/B test, which would explain why only some users spot have been able to access it. It is unknown when it will be launched in the stable version of the application, if it arrives to be made.

–
The news Google Maps test an option to show popular dishes in the cards for restaurants was originally published in Xataka Android by Jose García Nieto .

Google Maps test an option to show popular dishes on the tabs of the restaurants
Source: english
May 3, 2019