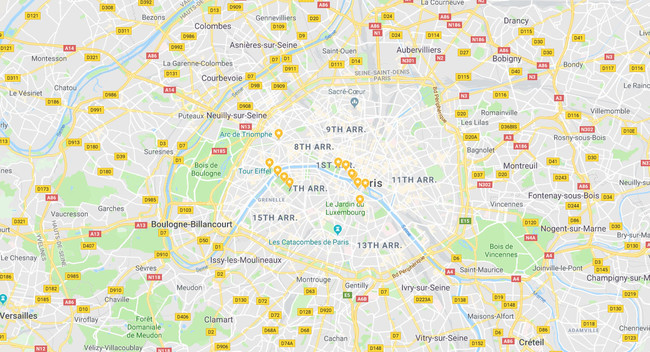 The maps offline is a feature extremely useful for Google Maps, available for several years, but now Google is applying his intelligence and what you know of yourself to improve them. Specifically, to suggest download maps offline for your next trip.

The function is exactly new, as several users already had from a long time ago in the betas of Google Maps, but it has spent a good deal of unobtrusive. The operation is predictable: when Google knows that you will go travel in the future will suggest you to download the map in Google Maps, as long as the maps offline to be available at the place of destination.

is Not the only suggestion download maps that will make Google Maps. As you have discovered in this thread from reddit, the suggestions also include long address of home and work, plus other not-so-obvious as “recommended places” according to the places you’ve visited and that are in your location History and that brings us here today, the upcoming trips. 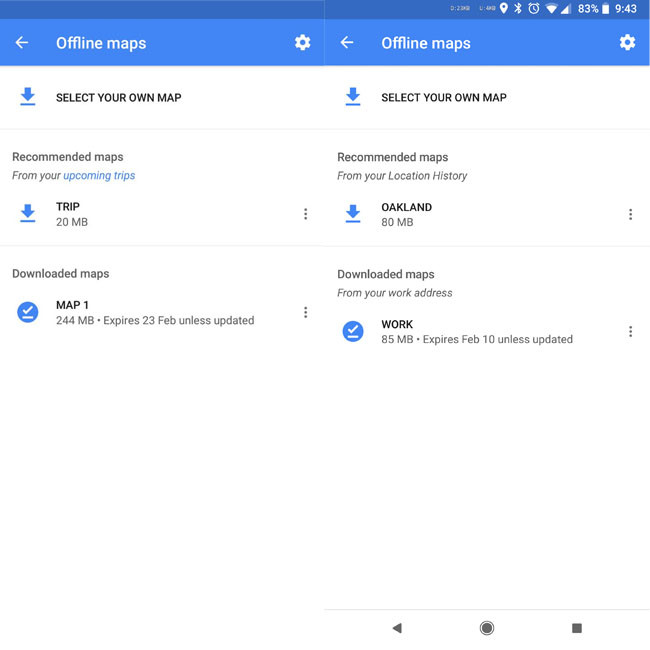 And how do you know Google where you to go on a trip? In the Google Maps help it becomes clear, is based on “Gmail, Google Trips, Hangouts, and other sites”. Is unified information that it collects Google and used in several of their products, such as the Wizard of Google.

The easiest way to see what travel has given Google you’re going to do is use the application Google Trips. From the same application you can remove travel if Google has misunderstood the details and will be deleted from all Google products, including the suggestion of downloads in Google Maps. Similarly, you can add trips manually. 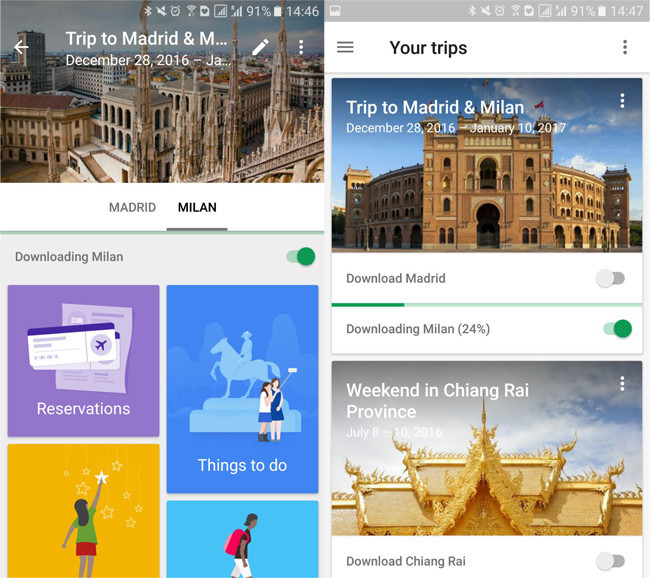 In fact, Google Trips already allows you to download the information related to an upcoming trip, including places of interest and useful information for the trip, but really does not include a map with the you are able to interact or explore, beyond placing the points of interest in the same.

–
The news Google Maps will suggest you to download the maps for your next trip was originally published in Xataka Android by Ivan Ramirez .

Google Maps will suggest you to download the maps for your next trip
Source: english
January 25, 2018