Google on the Pixel 3a: the headset jack is necessary at this price level 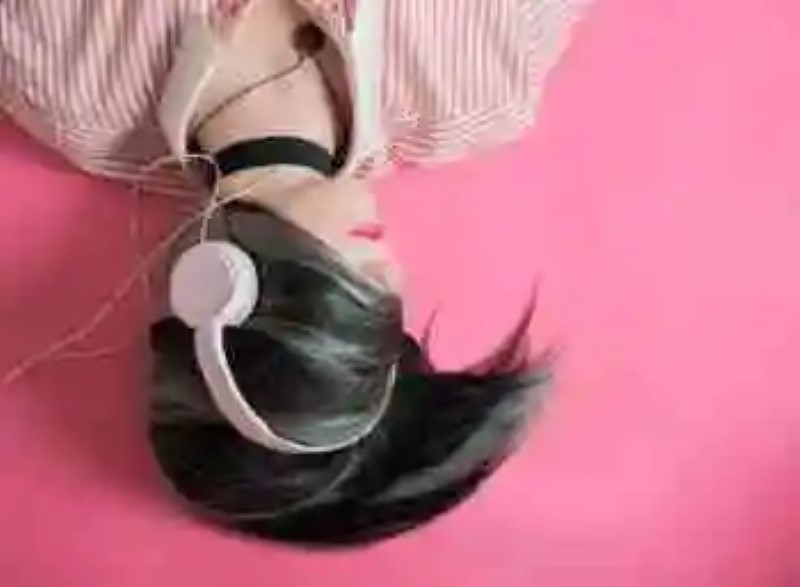 Google on the Pixel 3a: the headset jack is necessary at this price level
The progressive removal of the headset jack of the mobile phones is causing enough controversy for some manufactu...

The progressive removal of the headset jack of the mobile phones is causing enough controversy for some manufacturers to rethink their stance. the Skip the jack of 3.5 mm to the audio through the USB port type C has several drawbacks, but the biggest is that of forcing users to use a connector or, directly, to change the headset if you do not have one Bluetooth.

This process of removal of the jack takes time on, although it is true that there seems to be sides in this sense. Google is one of the manufacturers now that have a foot on each side of the road. The Pixel 3 does not come with a jack but yes it is present in the Pixel 3a from mid-range, and on the statements of the heads of Google, comes the controversy.

► First trailer, images and details of Call of Duty: Black Ops III Activision will launch on November 6 in t...
► Presentain, presentations on your phone and tablet So much for academic projects to give tal...
► Swype Keyboard 3.0.1 includes prediction of emojis, row numbers, and more news Swype is the keyboard that introduced us to...

Google Pixel 3a XL, analysis: the camera of the Pixel at half price

Need in a few prices, but not in other 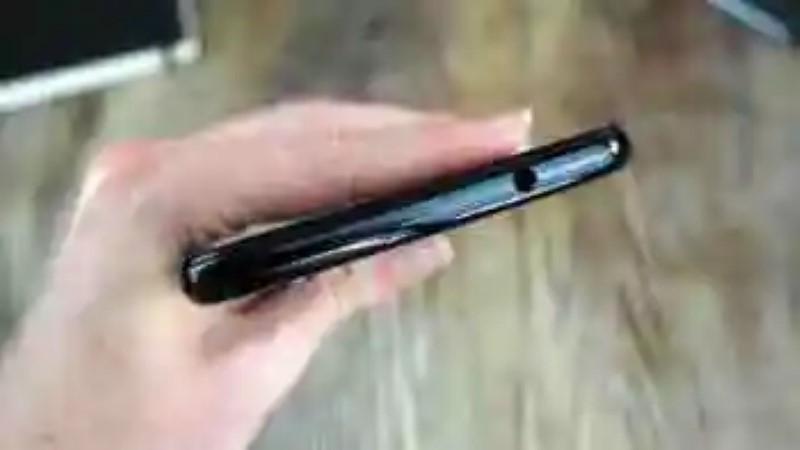 The statements come in the mouth of Soniya Jobanputra, Product Manager of Google, that has been interviewed during the Google I/O on the manufacturing process of the Google Pixel 3a. On the decision making process that has led to some specifications and not others terminals. And of course, there has been mention of a headset.

Jobanputra highlights the evolution of Google in the field of the manufacturers, how they started giving all the control to designers and manufacturers of external and how to now involved in the whole process that goes from the design table to the manufacturing chain. “Now we are a manufacturer of complete contract. Designed and built our own devices.”

We come finally to the audio, to the headphones jack that is present in the Pixel 3a but not in the Google Pixel 3. And Google makes a special mention the range of prices at which they are selling the Pixel 3a, separating the needs of the users of one or the other range. Google included the headset jack in the Pixel 3a by the sale price.

In this price range, users need the flexibility provided by the headset jack, according to Google

And not just by a need to cheapen the product, but that you consider are the needs of the users. “We debated about this headphone jack, but I really feel that the consumers at this price, at this price level, I really needed flexibility and that’s what gives this headphone connector”.

it Is curious that Google praise the digital audio and consider them as the best way to consume audio, but at the same time support an analog connector on their phones mid-range. It must be that at price range higher do not need this flexibility, although it would be better that Google consulted with users of high ranges that you want the connector back. Business decisions that return the debate to the table.

My mobile phone has no headphone connector: the best headphones and adapters

Samsung dispenses with the headphone port on the Galaxy Fold

–
The news Google about Pixel 3a: the headset jack is necessary at this price level was originally published in Xataka Android by Samuel Fernandez.

The mathematical tablet with which Babylon 1400 years ahead in astronomy
A clay tablets kept in the British Museum show that the Babylonian a...
Zusammenfassung der Rapunzel
Zusammenfassung der Rapunzel (mit z nicht s - Rapunsel) basiert auf den G...
Don Juan Tenorio Part 2 Act II
Don Juan Tenorio Part 2 Act II Summary The statue of Don Gonzalo. In the d...
Failure leaves you speechless sound Dani Rovira in the opening monologue of Goya
20minutes The organization had to give you a wireless microphone. C...
Bibliography ►
Phoneia.com (May 14, 2019). Google on the Pixel 3a: the headset jack is necessary at this price level. Recovered from https://phoneia.com/en/google-on-the-pixel-3a-the-headset-jack-is-necessary-at-this-price-level/

This article was published by Phoneia, originally published in English and titled "Google on the Pixel 3a: the headset jack is necessary at this price level", along with 18989 other articles. It is an honor for me to have you visit me and read my other writings.
◄ NieR: Automata exceeds 4 million copies sold
Compare the graphics To Plague Tale on Xbox One, PS4, PS4 Pro and Xbox One X ►