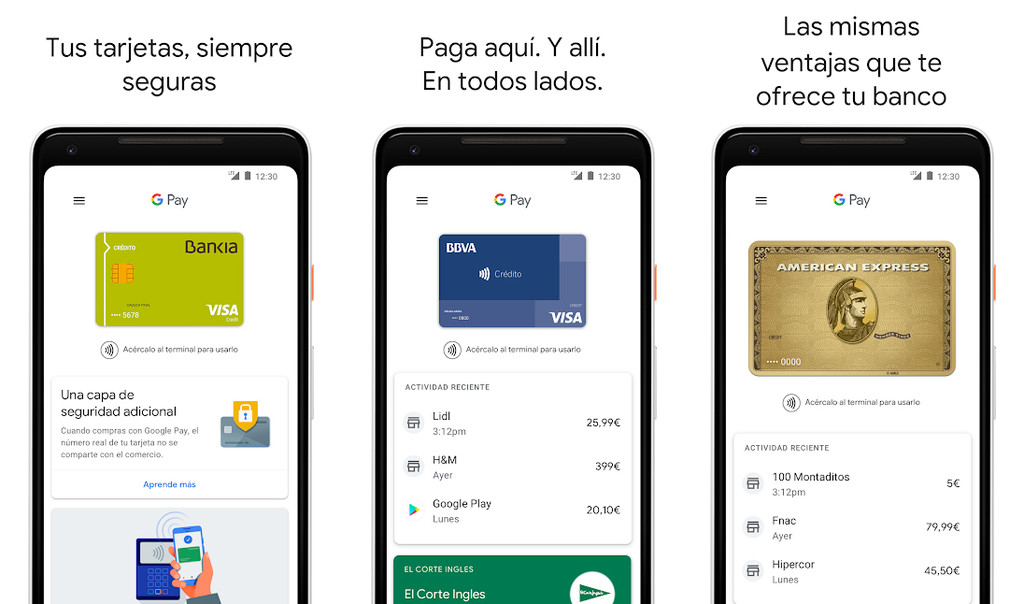 The list of banks compatible with Google Pay has grown since a couple of weeks ago we saw how could you add a debit or credit card to pay with your mobile. In these last few days have been added to three new banks.

After several months the list of supported banks not growing, we are now seeing as this month of November have joined Bankia, BancaMarch and Banca Mediolanum Google Pay.

Google Pay: how to add a credit card to pay with your mobile

In a very few days we have gone from eight to eleven entities. We hope that the pace will not stop that more banks continue to add to the platform of mobile payments from Google, which is still missing many entities and very important, as the Bank Santander, Sabadell or CaixaBank, which are not yet compatible with Google Pay.

With these three new additions we can see that Google Pay is already compatible with the following entities:

Not all debit cards or credit of these entities are supported. Can you check if your card is supported since the application of Google Pay, when you try to add it, or from the support page of Google Pay, which will tell us the list full of banks and cards supported. 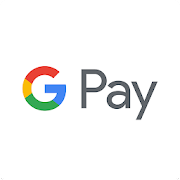 Google Pay: pay in thousands of stores, websites and apps Varies depending on the device.

Google Pay: how to add a credit card to pay with your mobile

–
The news Google Pay added three new banks: this is the complete list of supported banks was originally published in Xataka Android by Cosmos .