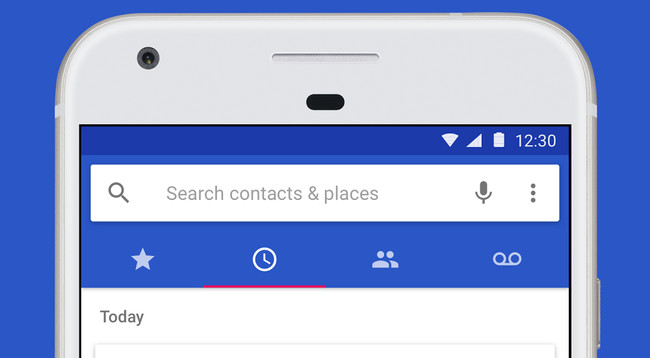 The application of Google Phone that is present in the Nexus and Pixel Google in addition to Android One as the new Xiaomi Mi A1 receives their portion of news with its upgrade to the version 15.0.

In total, there are five developments that we have found in Google Phone 15.0 and that we will review in detail below, most of which are very important.

Convert a call in progress on a video call 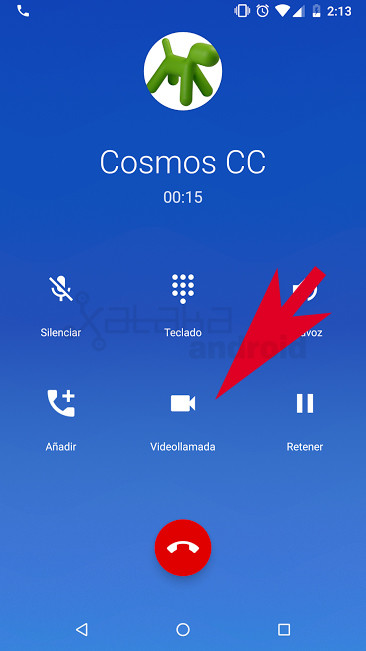 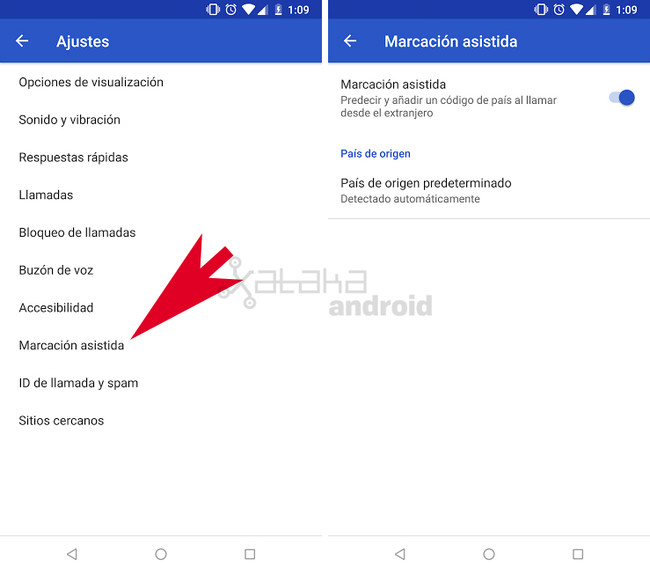 Now when we travel to a foreign country you will not need to have to put in the country code, the telephone dialler of Google thanks to their new assisted dialing will be able to predict the country code and add it automatically when we call. 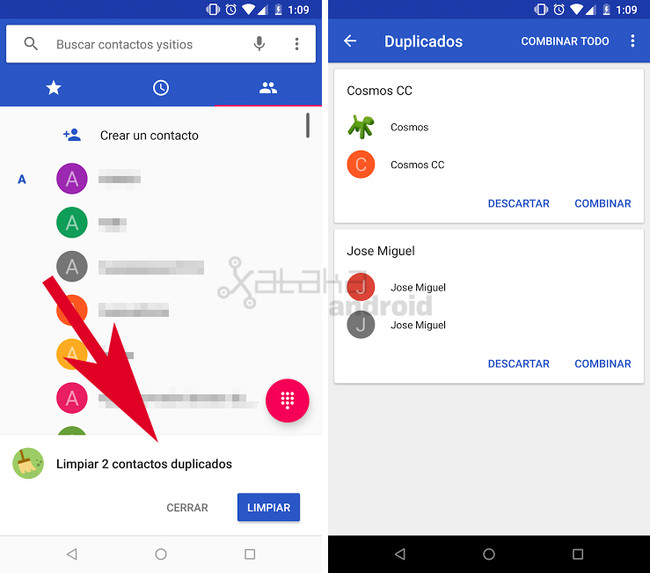 finally, the Phone app follow the steps of other Google apps and happens to have the navigation bar white to minimize the risk of burned-in OLED screen which tend to occur more frequently when the bar is black.