Google Pixel 3 XL, can you be a top with a notch so ugly? 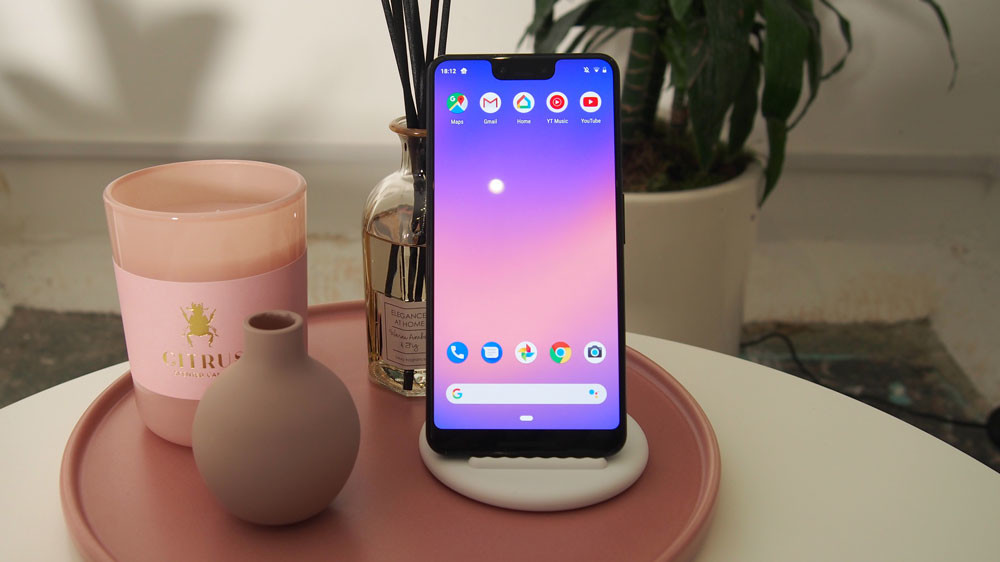 we Already have the desired Google Pixel 3 XL, the top of range of Google last year was as one of the best terminal of the year, and whose excellence was left to notice, on the whole, in camera.

Google has spent many years working for the photographs are excellent and what they have achieved. And having the best camera is, certainly, one of the factors that determine what is the best mobile of the year, we already have terminals rather have economic the processor top of the range as this Pixel. However, a year or more, Google has neglected the design.

The Google Pixel 3 XL is ugly. It is a mobile phone with a design more akin to an average range to a stop range. The rear is still two-tone, something that no one copy. In a market in which everything is copied and fast, that no one anime with the finished two-tone, you should say something to Google. The feeling that gives the Pixel 3 XL is a mobile solid, overly brick and with large frames. Come on, what would be in an encyclopedia if we search for “mobile ugly.”

Pixel 3 XL (left) and Pixel 2 XL (right). How is it possible to change the finishes of metal to glass and still have the same look unattractive?

has No comparison with Samsung Galaxy, with his features rounded and finishes of glass (a glass that really looks like glass, not like the Pixel 3). Nor with the Apple iPhone. And we are talking about your competitors. The phone it looks more like the Pocophone, coarse, to a mobile top-line that supposedly has it all (even a high price).

And then there is the problem of notch. Google, we have a problem. The notch most famous was introduced by Apple to reduce the frameworks to a minimum on all sides and be able to place the cameras and front speakers. If you leave a bottom margin not big it makes sense to put the notch at the top. And the Pixel 3 XL must be on the phone with notch with over bezels of the market.

The notch does not have sense as well

Google has used the notch in this Pixel 3 XL as a simple aesthetic element. That is to say, Google makes a mobile brick, it does not reduce the frames and in addition puts a notch to, supposedly, improve the aesthetics. But is that the notch is a fondant to a technical problem: the impossibility (for the moment) to hide the camera under the screen. Put it by put it is like having a car with wings: for a lot of planes have them is because they perform a function, in a car not and in addition are uncomfortable.

Before we add a notch Google should have improved the design in general: use a few finishes, more beautiful for the rear and reduce the mark up and down. And then, and only then, might have been raised to put a notch (and not-so-large, and a lot that has a dual camera).

A high-end has to take more care of the design

Google has bet all on the inside of the terminal. A mobile fluid, with a software hyper-optimized that you will not have lags seen in a long time, and a camera that I am sure will highlight above all the competition as it did last year. What is this high end? Yes and no.

Google Pixel 3 and Pixel 3 XL, first impressions: the hunt for the best camera is more software than hardware

high-end is also have a beautiful terminal, to taste to have it in hand. The industrial design has for many years with us, people will pay more for having cars with a few more lines of sports, for example. Google to continue playing to create a terminal with no compromises inside, but that looks soviet on the outside is something that calls me the attention.

To be a high-end true the next Pixel has to take more care of the design. And I think that, in view of the experience of other manufacturers, it is not necessary to sign Jony Ive to do so.

–
The news Google Pixel 3 XL, can you be a top with a notch so ugly? was originally published in Xataka Android by Alejandro Nieto Gonzalez .