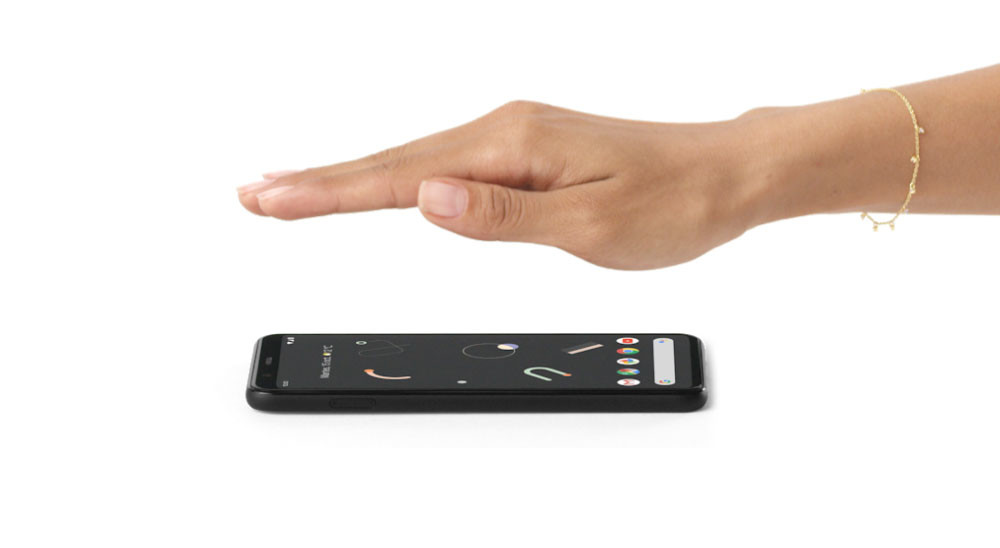 The renewal of the high-end of Google is already here. The new Pixel 4 and Pixel 4 XL are already a reality and will hit the market next week, presenting important new developments.

Google bet for features that stand out against the competition and partners. With these new Pixel 4 find new features that we would like to have on any Android phone, such as the following:

After five years of work, the radar Soli has been integrated for the first time on a mobile phone, being the new Pixel 4 in estrenarlos. is Motion Sense is the new function that allows us to perform gestures in the air to change songs, turn off the alarm, reject calls, and much more. This radar works with the screen turned off. 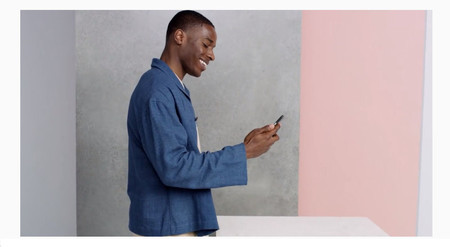 Another novelty that brings Motion Sense is the improved face recognition. This sensor is able to obtain a 3D image of our face, so that you will not be able to cheat this feature with a photo or video. Our data facial will be encrypted end-to-end by using the security chip Titan M. This new security feature has replaced the sensor of fingerprints.

Google Pixel 4 and Google Pixel 4 XL, comparative: so are against OnePlus 7T, Xiaomi Mi 9, Huawei Mate 30 and the rest of the high-end 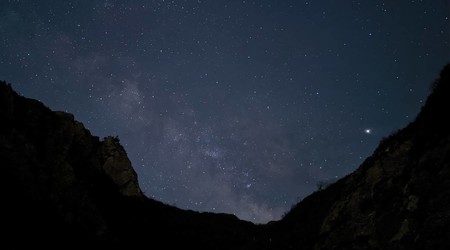 Another year Google pulls a muscle in the section photo of their new devices, and announces an important improvement to your way of Vision night. Now he is able to make photos more crisp and more long-exposure to capture the light of the stars. To make these astrofotos the Pixel 4 will have to be on a tripod or fully supported. Does not work freehand. 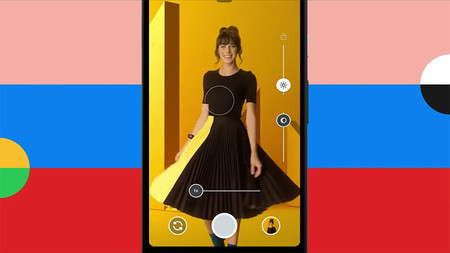 The Pixel 4 premiered the new Live HDR+. There’s no waiting to take a picture with HDR to see how it would be. Now in real time we can see how the camera is managing the amount of light to the left over and the high lights. In addition, add a control double exposure manual to adjust separately the lights and shadows of the scene.

Google Pixel 4: all about the bet computer Google to reign in the moving picture 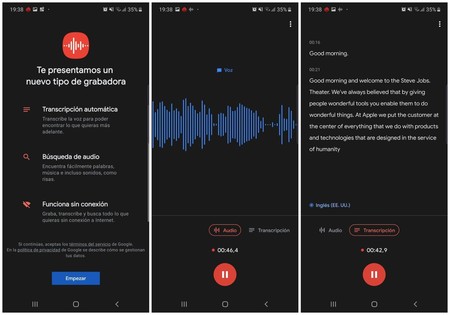 Google released in the Pixel 4 a new application: the recorder. This new application in addition to allow you to perform our audio recordings, be recorded in real-time everything that is listening. Then we will look for a recording by typing any word that has been recorded and we will take the moments of the recording in which he said that word. Of time the transcript is only available in English.

finally, the new generation of the Wizard of Google reaches the Pixel 4 are configured in English. The Wizard of Google will work offline, local mode, so the latency will be minimal. This translates to what instantly perform most of our actions, as do search in applications. In his launch will come in English but soon will come to more languages.

The Google Pixel 4 XL has not only been filtered, are also trying to sell it in a store outside

filter out the supposed price of the Google Pixel 4: would be a little more expensive than their predecessors