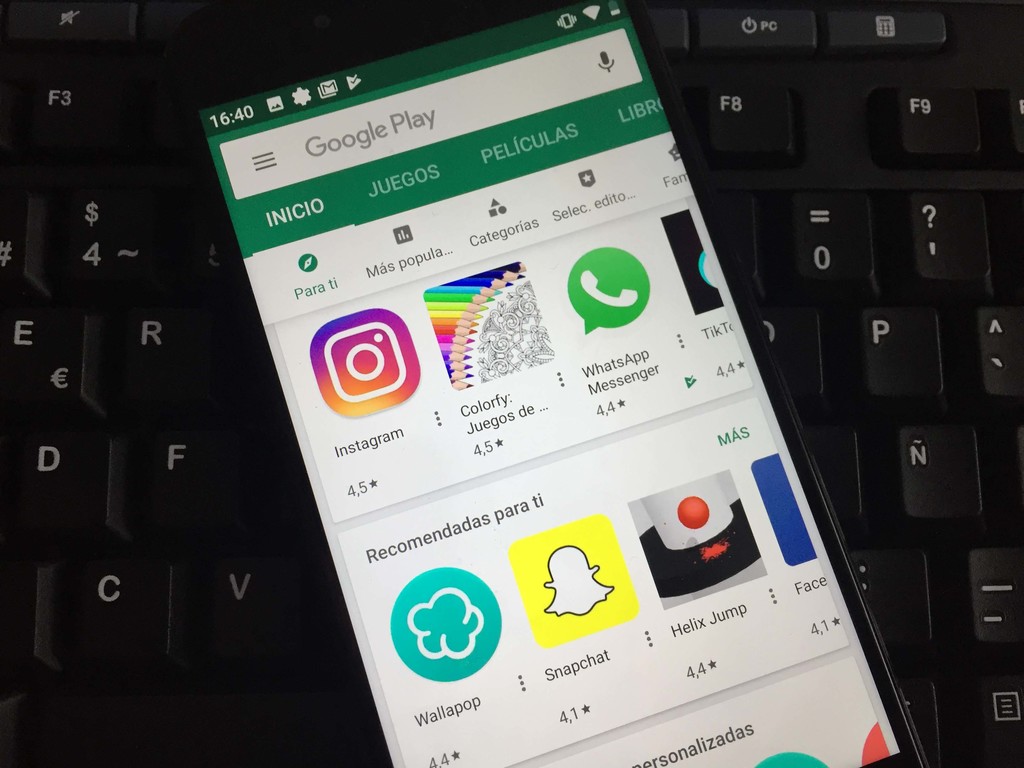 Google Play follows the path of changes in this 2019 to get a shop of quality applications. At least that is the purpose and, for this, is eliminating everything that does not meet your criteria of requirement. After an era in which almost everything worth without passing any filter, they have come to control measures. The latest ban comes linked to the apps that sell or promote substances that are not approved, the benefit of events that are sensitive or those who promote intimidation and harassment.

Since last summer launched a important battery changes mainly affecting the apps for children, selling dangerous products, criptomonedas, the repetitive content and the applications are misleading. After them comes the turn of a new batch of bans to make Google Play a place with higher quality for the user.

Applications against the health

The new restrictions are primarily focused on the applications that sell or promote substances that are not approved, the use of which does not demonstrate health benefits. With this measure, from Google Play advocate the use of these products under the supervision of a specialist in order to avoid medical problems.

So in this first group and according to the list that has been made public by Google Play, include products that use ephedra, a plant with purported health effects that should be taken under medical supervision; chorionic gonadotropin humada that is used to control the weight or anabolic steroids; products with properties false or misleading claim to be as effective as a drug prescription, or products that have received a warning by the appropriate Government.

In summary, Google Play you would prefer that we go to the doctor or specialist of turn before us to trust the applications that promote the use of substances whose effects are not proven scientifically. And yes, the ban is limited to these, without affecting other apps that give tips and tricks for a healthier lifestyle and can also end up promoting the consumption of these substances.

Although the bulk of the new restrictions for the applications of Google Play are focused on the health-related, also appear other new related to the natural disasters or the harassment and intimidation.

So, according to Google Play does not support applications that gain some benefit of a natural disaster, a conflict, a death or any other tragic event that demonstrates a lack of sensitivity to the rest of the users.

finally, Google Play will ban also the applications in which the content harass victims of international conflicts or religious or incites the humiliation, or exploitation of other people.

–
The news Google Play bans apps that sell substances that are harmful for health was originally published in Xataka Android by Brenda Macias .