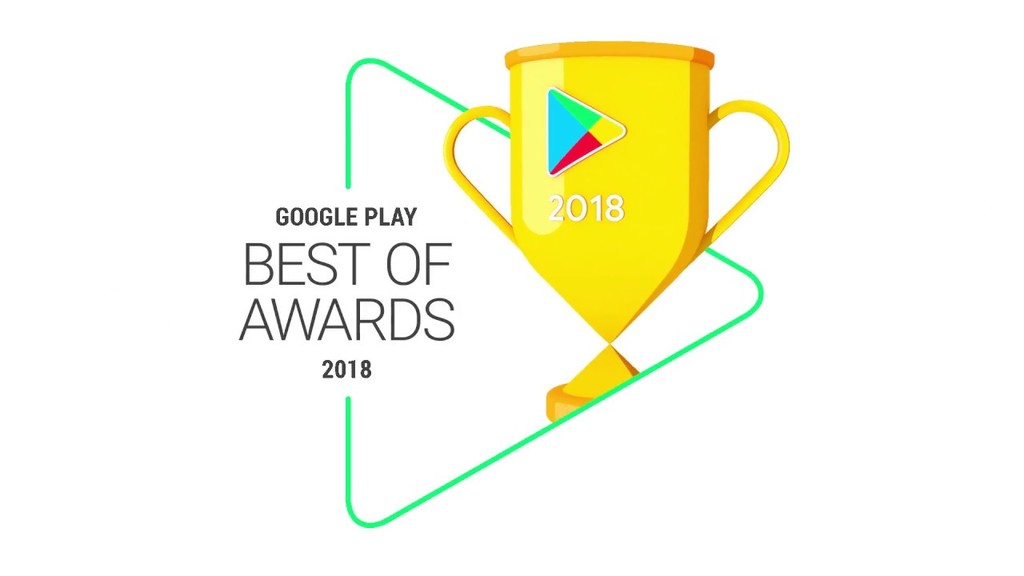 We have entered the final straight of this 2018, there are still two months to fire this year, and as usual, at the end of the month of December, Google Play tell us what have been the best apps and games of this year, but this year, Google needs our help.

through the new Google Play Best Of 2018 Awards users can vote for our favorite games the Play Store. Yes, the voting will start on the next November 12.

applications with a better interface, Material Design, 2018: award-winning for Google

Google has started to promote these new awards in social networks, and during the next few days will announce the full list of nominees. Through the promotional video, we can see that games such as Clash Royale, PUGB, Pokémon GO, Asphalt Legens, Final Fantasy XV: A New Empire, Guns of Glory, Empires & Puzzles, the Hungry Dragon or Harry Potter: Hogwarts Mystery are among those selected.

Google Play offers the link goo.gl/7ebQcA to vote, but it is currently not activated. It is possible to not activate this link until the next November 12. I will notify you when you can vote.

The #GooglePlayBestOf 2018 Awards are approaching and the power is in your hands! Starting Nov 12th, cast your vote for this year’s Fan Favorite games available on the Play Store. https://t.co/kPMWlF61xK pic.twitter.com/Z7KVlUqcTH

Google Play Awards 2018: these are the nine best games and apps of the year

–
The news Google Play Best Of 2018 Awards: so you’ll be able to vote for your favorite game was originally published in Xataka Android by Cosmos .