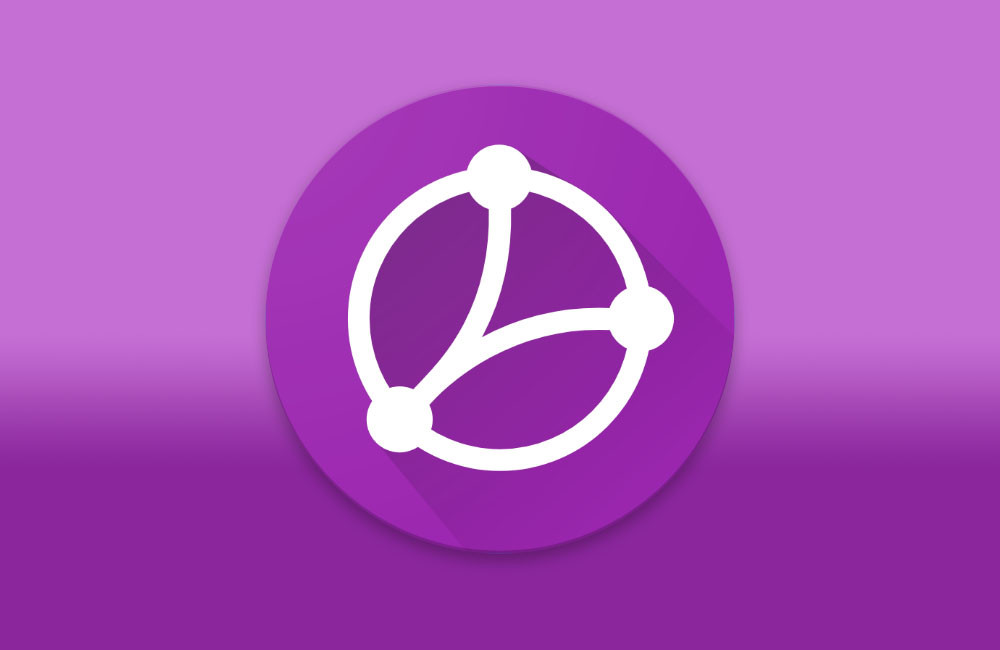 The fight of the Google Play against the clones and malicious applications from time to time is carried forward to the innocent, and it is that its machine learning algorithms are not infallible. Sometimes they fail and delete applications that you do not fail to comply with the store policy, and this is what has happened recently to LibreTorrent.

the creator of The BitTorrent client of open source LibreTorrent you have seen how Google has been deleted your implementation of Play Store, and the explanation of the company is surreal.

LibreTorrent disappears by being open-source 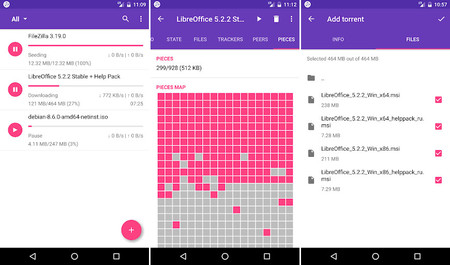 The Russian developer Yaroslav Pronin created in 2016 its own BitTorrent client, being one of the first to be fully open source, and he published that same year in the Google Play releasing a version that is completely free and without advertising, releasing their source code so that any developer could see how he had been created the application.

During these three years LibreTorrent had gotten more than 100,000 downloads and a rating of 4.3 on a five, but suddenly, last October 8, the app was removed by Google Play. The alleged reason was “Violation of the spam policy”.

The developer surprised got in touch with the Google Play team to see what had happened, because its application complied with all the rules, and the response from Google was:

State of the application LibreTorrent (org.proninyaroslav.libretorrent): Suspended from Google Play due to a violation of the policy.

apparently the reason for the expulsion of this BitTorrent client is that developers malicious took advantage of the source code of LibreTorrent to create their own malicious applications to spam, filling up of clones on the Play Store with apps with almost the same source code.

The developer hopes that the Google Play team think about this and realize his error, that LibreTorrent back to the store. is LibreTorrent 2.0 was almost ready for launch after a year of development with over 20 new features and a new interface.

Meanwhile, now to download LibreTorrent will have to use alternatives such as APK Mirror, F-Droid or AndroidFileHost.

BitTorrent 2.0 for Android, now with new interface and new features

–
The news Google Play eliminates the application of open source LibreTorrent because we went out clones malicious was originally published in Xataka Android by Cosmos .