“Google Play Protect is a very aggressive”: Aptoide returns to sue Google to the European Commission 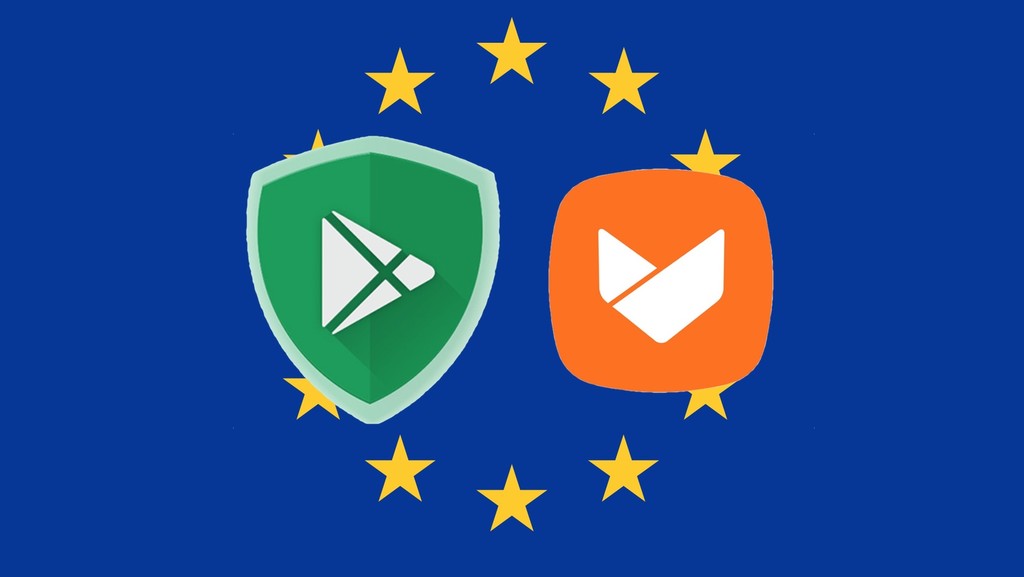 In 2014, Aptoide sued Google before the European Commission by anti-competitive practices. In the text presented it is argued that certain services of Google Play were preventing developers to enable in-app purchases in shops of third parties. From Aptoide also warned that its store apps could not be downloaded at Google Play, thus leaving the easy installation. As we see, the fight between Google and Aptoide, one of the shops of third most popular, comes from far away.

Now Aptoide returns to the charge against Alphabet Inc, owner of Google. As we read in Bloomberg, the app store would have filed another complaint with the European Commission because the antivirus of Google built in Android would be warning to users who download Aptoide.

For those who don’t know, it is Google Play Protect. It is a system designed by Google that analyzes your device for malicious applications. In the words of Paulo Trezentos, CEO of Aptoide, “The behavior of Google Play Protect is a very aggressive“. 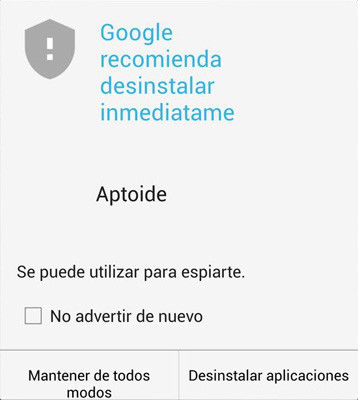 Here is the reason for dispute, because while for Google it is a safety issue, for Aptoide is that the filter is too aggressive and goes against the free competition. Ensuring that your apps store is completely secure. 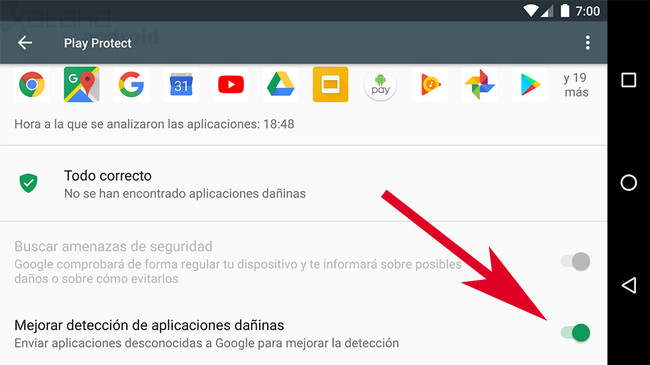 The algorithm of Google Play Protect is unknown, but Dave Kleidermacher, VP of security of Android, Play and Chrome, in a article on the official Google blog let’s patent some details on their operation.

Google Play Protect aims to protect users from malicious applications, each day it automatically scans more than 50,000 million applications, potential hazards and devices and decides which action to take. Not only protects Google Play, also the Android ecosystem in general. Thanks to Play Protect, the ratio of installation of apps that are potentially dangerous outside of Google Play has fallen 60%.

that Is to say, not blocked by default everything that comes out of Google Play but it would have decreased significantly the ratio, to be many of them according to the parameters of Google potentially dangerous. In this dispute about the potentiality of the danger, is where the European Commission will have to determine to what extent it is acting correctly.

In Xataka Android | Google Play and your fight against malware: in the past year eliminated 700,000 apps in the store

–
The news “Google Play Protect is a very aggressive”: Aptoide returns to sue Google to the European Commission was originally published in Xataka Android by Enrique Perez .